Bottle Service in Miami – Everything You Need to Know 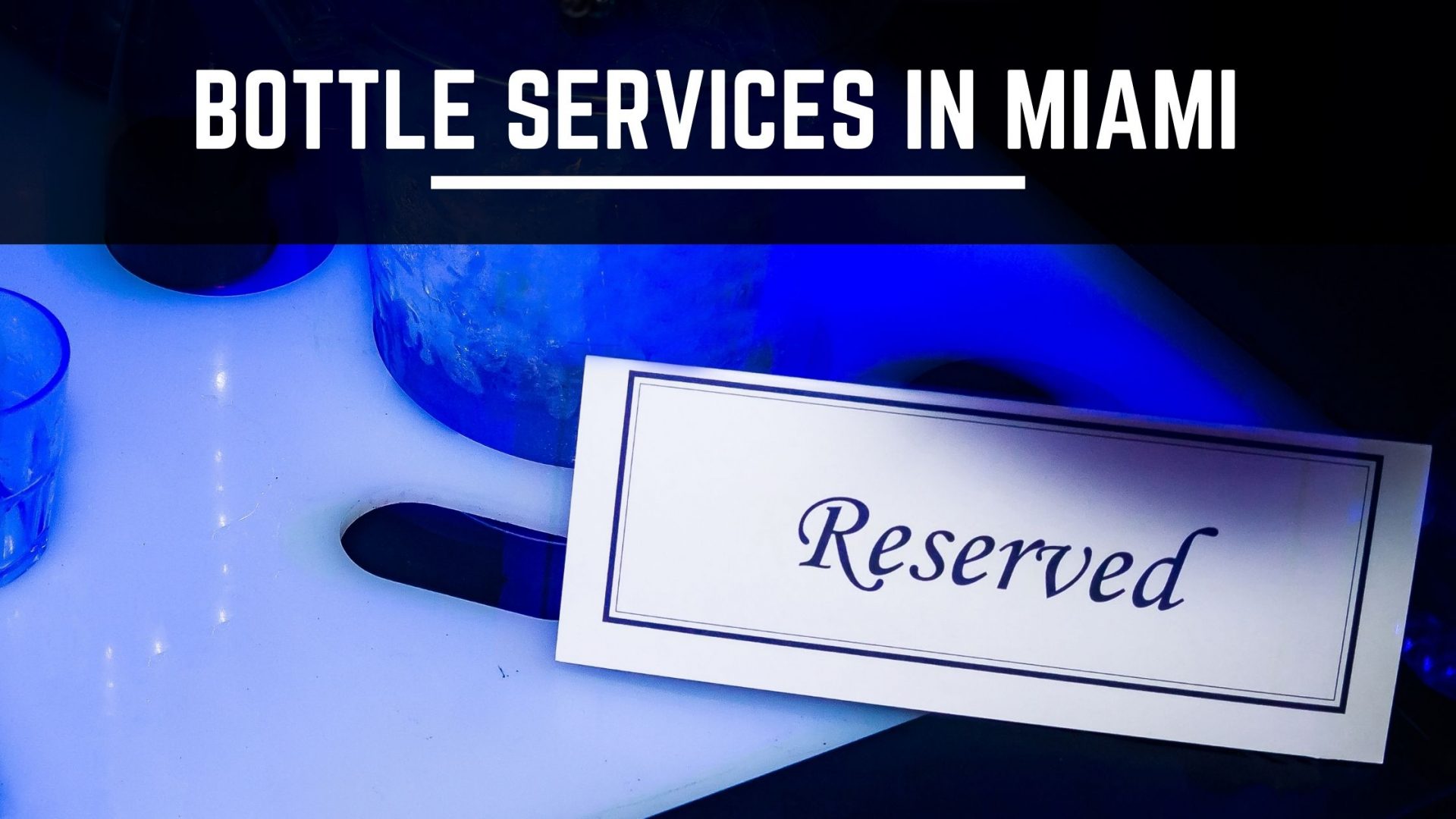 Few things create excitement as much as bottle service. When you are traveling to Miami or a resident here, you can make the most of your clubbing experience by hiring professional bottle service in the leading nightclubs of the beach city. In this post, we will cover bottle service in Miami –everything you need to know.

What is Bottle Service? 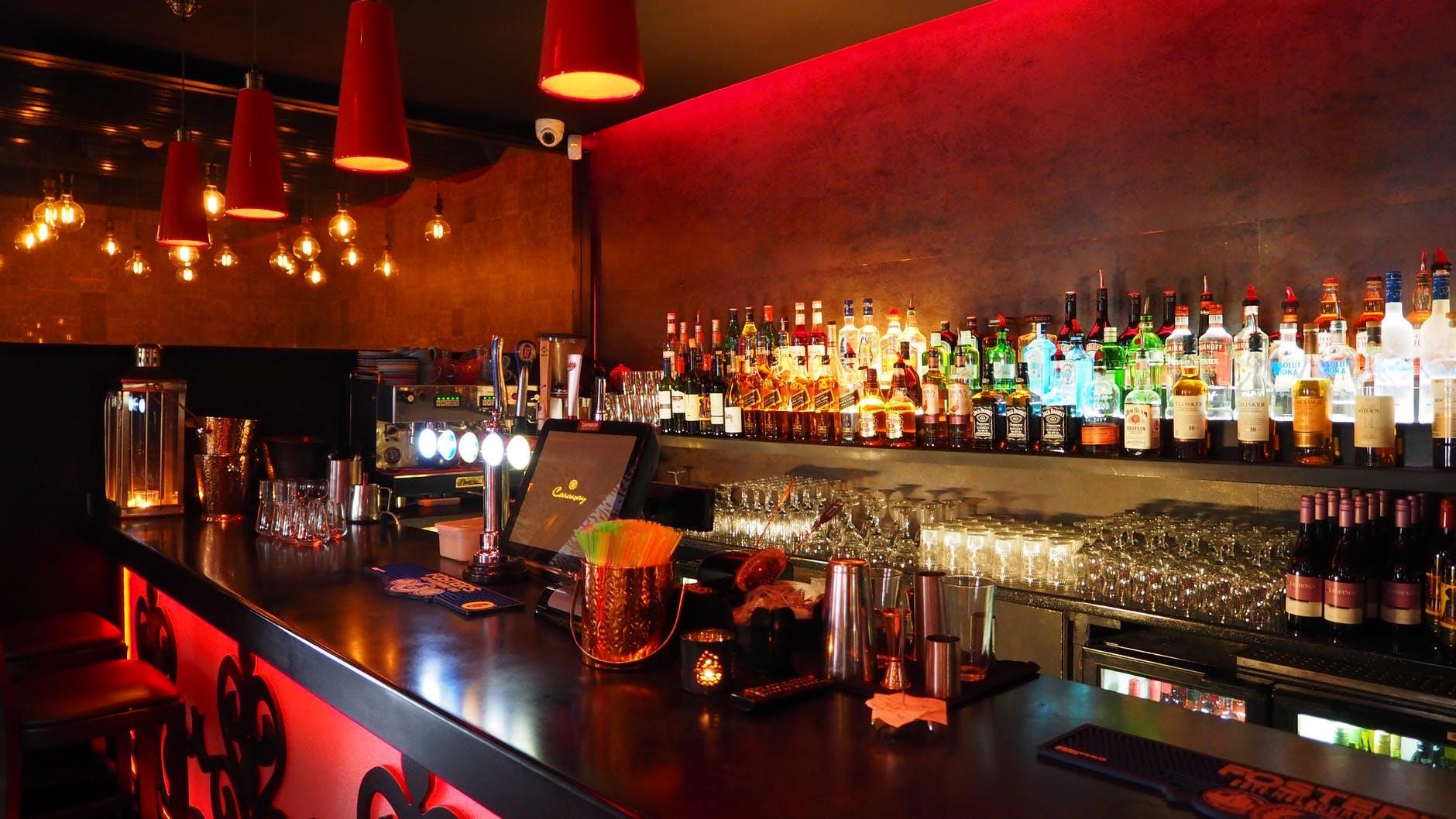 Across leading nightclubs in Miami, you will find people spending exorbitant amounts of money for getting access to a single bottle of liquor and some mixers. So, what is the exact deal?

If you are new to the concept of reserving a bottle for your VIP table at a high-end club in Miami, you can reach out to our concierge experts in Miami to deliver you the best-ever experience. While booking your VIP table and reserving your bottles can be challenging for most clubbers out there. On the other hand, bottle service –even after its exclusivity, is quite straightforward –just like reserving an umbrella on the beach. Let us help you know about bottle service in Miami –everything you need to know.

Bottle service is also known as table service. It is referred to as the process of purchasing a full liquor bottle or champagne at some drinking establishment –like a nightclub in Miami. The details of bottle service at a club in Miami will vary from one nightclub to another. However, generally, the price of the given bottle will include standard mixers including soda, lime, and juices along with VIP table reservation at some location in the club.

Bottle service is relatively a new concept. In 2006, Brian Niemietz –a leading magazine writer of New York Times, depicted the mention of bottle service for the first time. He referred to the liquor bottles of sake during the early 1940s in Japan. The first-ever contemporary iteration was made in 1988 at a famous nightclub in Paris –named Les Bains Douches. Here, visitors were known to purchase a table while receiving access to a complimentary bottle. By the time of 2001, bottle service across nightclubs of the world became quite standard. At leading nightclubs in Miami, you can expect a bottle of Grey Goose to cost around $500.

In the modern era, bottle service is simply everywhere you go. However, it is most popular in leading travel destinations including Miami. 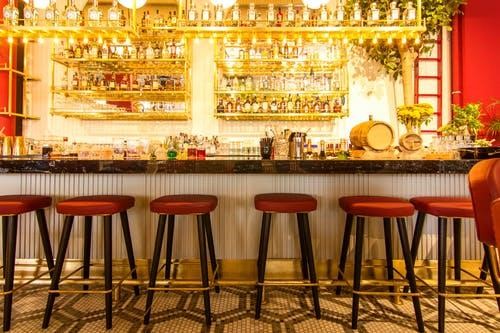 How Much Does a Bottle Service Cost?

Most beginners in the field of clubbing feel that bottle service is an expensive affair. The actual price of bottle service in Miami will vary from one nightclub to another. However, you should know that it will be slightly more than a single bottle of booze.

In Miami, the experts reveal that it is an expensive city for bottle services. Therefore, the premiums can be slightly higher. For instance, the minimum price for bottle service at a nightclub in Miami could be around $3000. The highest price for the same will start at around $10k.

The high price tag will not include the tip and tax. To be assured of the best outcomes, it is recommended that you should hire our professional concierge services in Miami. Additionally, you can also expect extra 20 percent in gratuity along with state tax. This will increase the total costs by around 30 percent. Red Bull and bottled water might also be charged extra in such a scenario.

It will all come down to the nightclub you are attending in the city. It might also vary in case some celebrity is visiting the club or how popular the DJ on performance of the night is. The only way you can know is by asking the club directly or reaching out to our team of concierge experts in Miami.

Getting the Bottle Service of Your Choice in Miami

Places or nightclubs that are renowned for bottle service in Miami usually highlight the overall price range. They also specify information about who you can contact on the website for additional information. You should also know that just because the bottle service of a particular nightclub is not listed on the website does not imply that there is no bottle service here. You can hire professional luxury concierge services or try negotiating with the venue. Just ensure that you are making early bookings and knowing what you will be getting into when conversing with exclusive clubs.

Differences Between Table Service and Bottle Service in Miami

Table service in the modern industry refers to the fact that the overall dining experience of the customer is guided by a personalized server. It mostly applies to the restaurant industry.

In this context, the server will be taking the order, sending the same to the kitchen, and serving it to the guest when the order gets ready. Table service can be depicted as anything that will not involve customer ordering at a dedicated counter or counter service. Table service will require significant restaurant labor as far as its set-up, cleaning, preparation, and presentation of meals are concerned.

The term table service is mostly associated with bottle service interchangeably. It is typically used in the nightclub and bar industry. Usually, bottle service takes place at tables in elite, well-defined, and super VIP zones of lounges or nightclubs. The given areas are mostly roped off to the general public. Moreover, it is recommended to book such spots in advance. This implies that club-goers that pay for bottle service in Miami will have the chance to skip the line that other visitors have to be in for getting entry into the club.

With the help of the exclusive club space, you will receive additional services. Therefore, the name is given as bottle service. With this type of service, you get to party and enjoy at a posh, restricted location. In addition to this, you also get the opportunity to try out the abundant selection of mixers, spirits, and a dedicated bottle person for engaging with patrons. They will be helping with pouring the drinks, making shots, and maintaining the drink inventory of the dedicated VIP table.

Is Bottle Service in Miami Worth It?

Indeed, all the exclusive treatments that you will be receiving at a high-end nightclub in Miami will be available at a price. In most cases, you can expect steep prices as well. It would ultimately depend on the lounge or nightclub you are visiting. For the best outcomes, you can hire our nightclub concierge services in Miami.

Bottle service is priced with the help of a ‘minimum spend’ value or amount. In this scenario, every table reservation is dedicated to spending a fixed or pre-defined amount of drink sales across the evening –especially during the wee hours of the morning. Additionally, there are several factors that will affect the determination of the minimum spend for bottle service in a nightclub in Miami.

Some of these are:

Attendees: If the lounge, bar, or nightclub in Miami has some notable DJ or celebrity attending, or if some reputable DJ or musician will be spinning the particular night, the minimum spend is most likely to increase for accommodating the given demand.

Time of Visit: It is not uncommon for the week days –indeed, weekend nights will have spiked prices, or the table’s location to impact the minimum spend of the bottle service in Miami. The closer the VIP table will be to the main dance floor or much of entertainment, the higher will be the minimum spend.

Markups:Another thing you should know in advance that alcohol prices tend to be marked up significantly. It could even imply 1000% spikes in the prices. Therefore, it can be safer to report that clubs are making it relatively simpler to meet the amounts of minimum spends. The concept of bottle service in Miami is not just to increase the sales of alcohol in nightclubs or bars. It is more about creating an environment that would make visitors feel a sense of indulgence and luxury.

The Overall Appearance: Bottle service in Miami is indeed an acquired taste. In some cases, it might make more financial sense to head up to the bar and buy shots and drinks as you go. On the other hand, if you have a large group of people attending the nightclub and willing to pitch in to the festivities of the night, you can then make use of the minimum spend for who will be owing what at the night’s end.

You should know that the minimum spend for the bottle service in Miami will not be including the tips and taxes. Therefore, you can think of including a smaller gratuity amount as well while calculating tax into the given mix while receiving a quote for a particular table at your desired nightclub in Miami. It will help in saving you significantly and party people from receiving a major shock while receiving the bill at the end of the night. Have great fun!