Taking its design inspiration from the famous Louis Vuitton at the Wynn in Las Vegas, the Couture Hollywood nightclub features soft lighting and great music all around. As the name implies, the Couture Hollywood nightclub in Los Angeles aims at blending the worlds of high-end fashion with glittering celebrity presence and famous music all around the clubbing arena. Here, the clubbers can come across several designer display cases featuring some of the most fashionable items including silk scarves, Swiss watches, trendy sunglasses, and so more. When high couture is mixed with the intensity of clubbing, it calls for having the best-ever clubbing experience in the city. 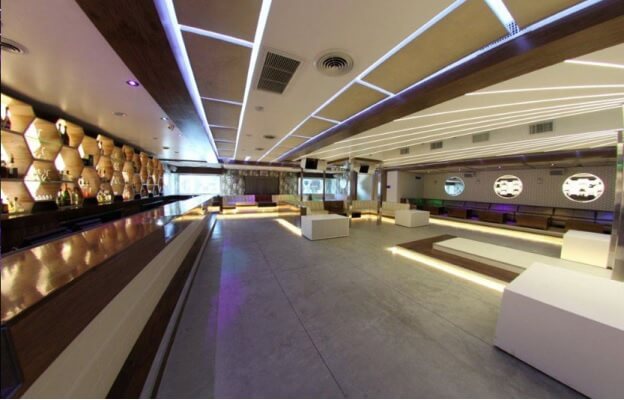 How much is the drink services minimum spends at Couture Hollywood, Los Angeles?

As far as the minimum spends for the drink services at the Couture Hollywood nightclub in Los Angeles are concerned, you can consider spending around $500 for the bottle services. However, you can expect slight variations in the overall drink prices depending on the number of guests, talent spinning, availability, and the particular event or occasion in the club. Couture Hollywood nightclub in Los Angeles is known for offering a wide range of exclusive drinks and cocktails to its guests.

How much is the drink price at Couture Hollywood, Los Angeles?

You can enjoy the plethora of drinks and cocktails at Couture Hollywood in Los Angeles starting from around $500 to $600. A bottle of Vodka starts from around $450 while champagne can cost you around $1100 per bottle. You can expect slight variations in the drink prices at times.

How Can I book bottle services at Couture Hollywood, Los Angeles?

Ensure the best-ever bottle service experience at Couture Hollywood in Los Angeles by filling out the online booking form or contacting us on WhatsApp! 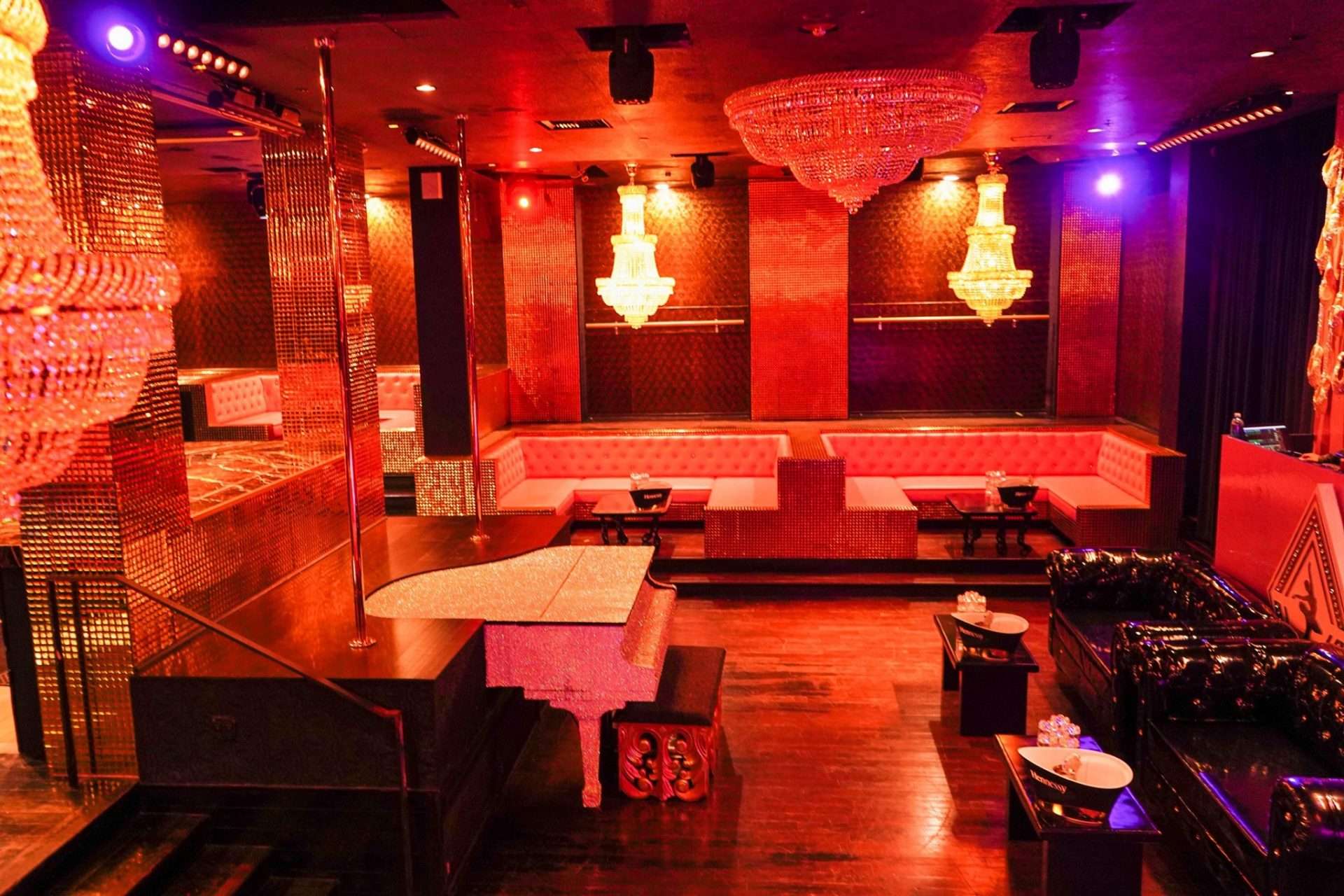