Los Angeles is a city with a thriving craft beer scene, with a wide range of breweries and taprooms offering a diverse selection of beers. From classic IPAs and stouts to experimental sours and farmhouse ales, there is something for every beer lover to enjoy. In this tour of the best breweries and taprooms in Los Angeles, we will highlight some of the top spots to visit for a cold brew and a taste of the city’s thriving beer culture. 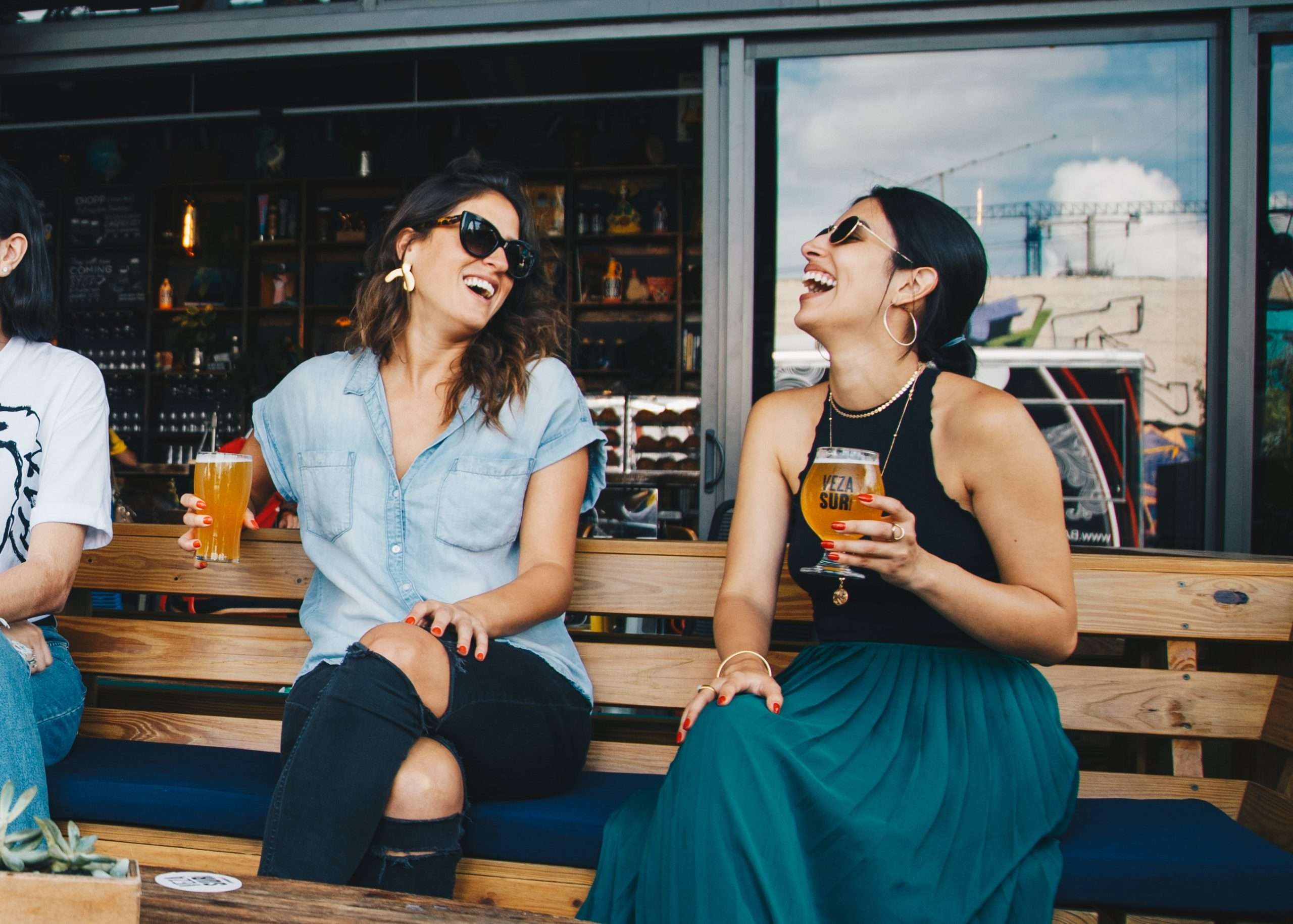 From the trendy Arts District to the laid-back beaches of Long Beach and Seal Beach, these breweries and taprooms offer a unique experience for beer enthusiasts and newcomers alike. Whether you are a seasoned craft beer fan or just looking to try something new, these breweries and taprooms are sure to satisfy your thirst and give you a taste of the best that Los Angeles has to offer. 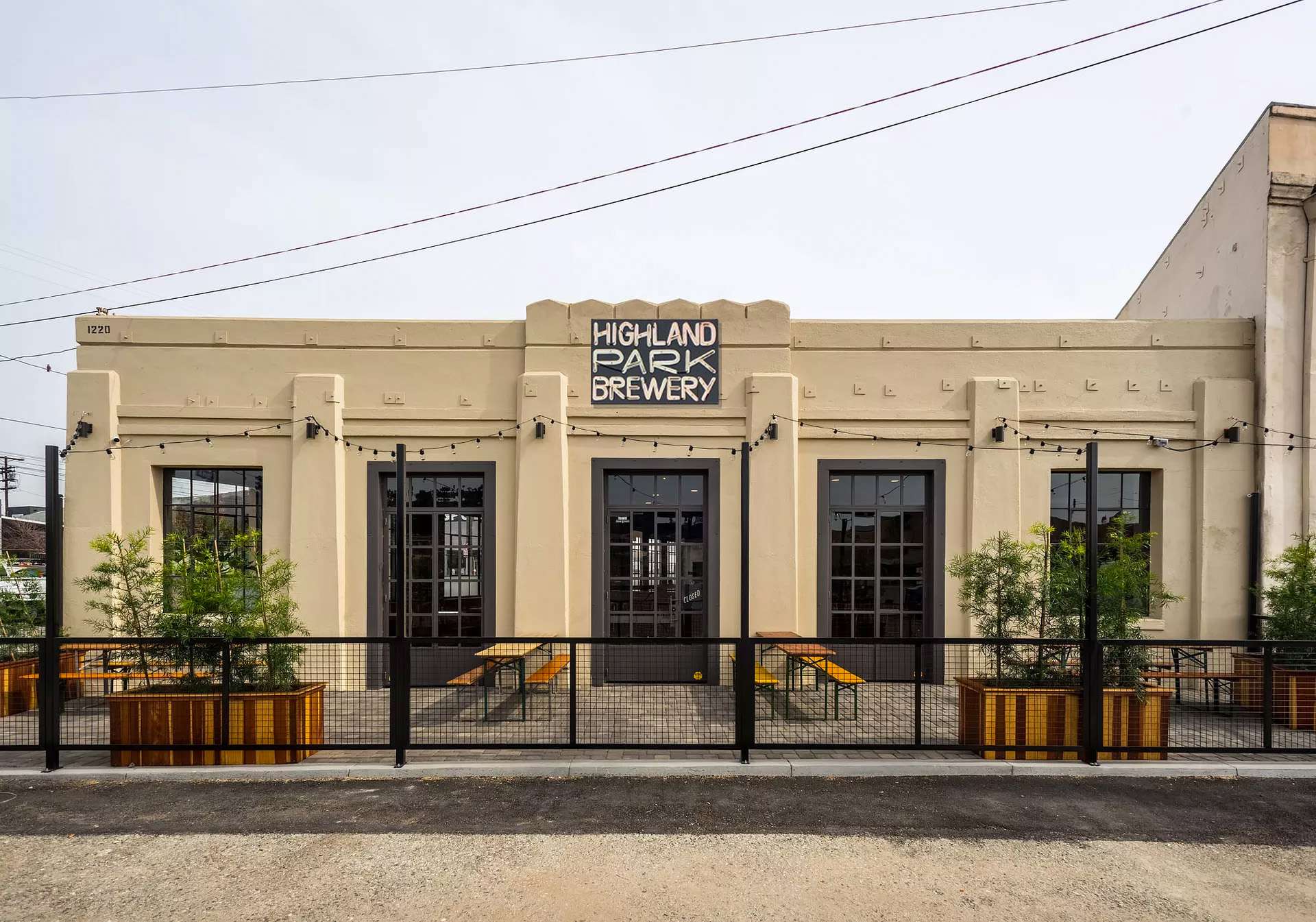 Located in Chinatown, this taproom is known for its dedication to both West Coast and hazy style IPAs. It is also praised for its funky, experimental saisons and farmhouse ales, as well as its pilsner. The spacious and friendly atmosphere, combined with its elevated small bar menu, make it a popular spot year-round. It is also within walking distance of Dodger Stadium, making it a popular pre-game spot for ball games. The brewery’s can and coaster art, featuring a cartoon cat, has gained widespread recognition. 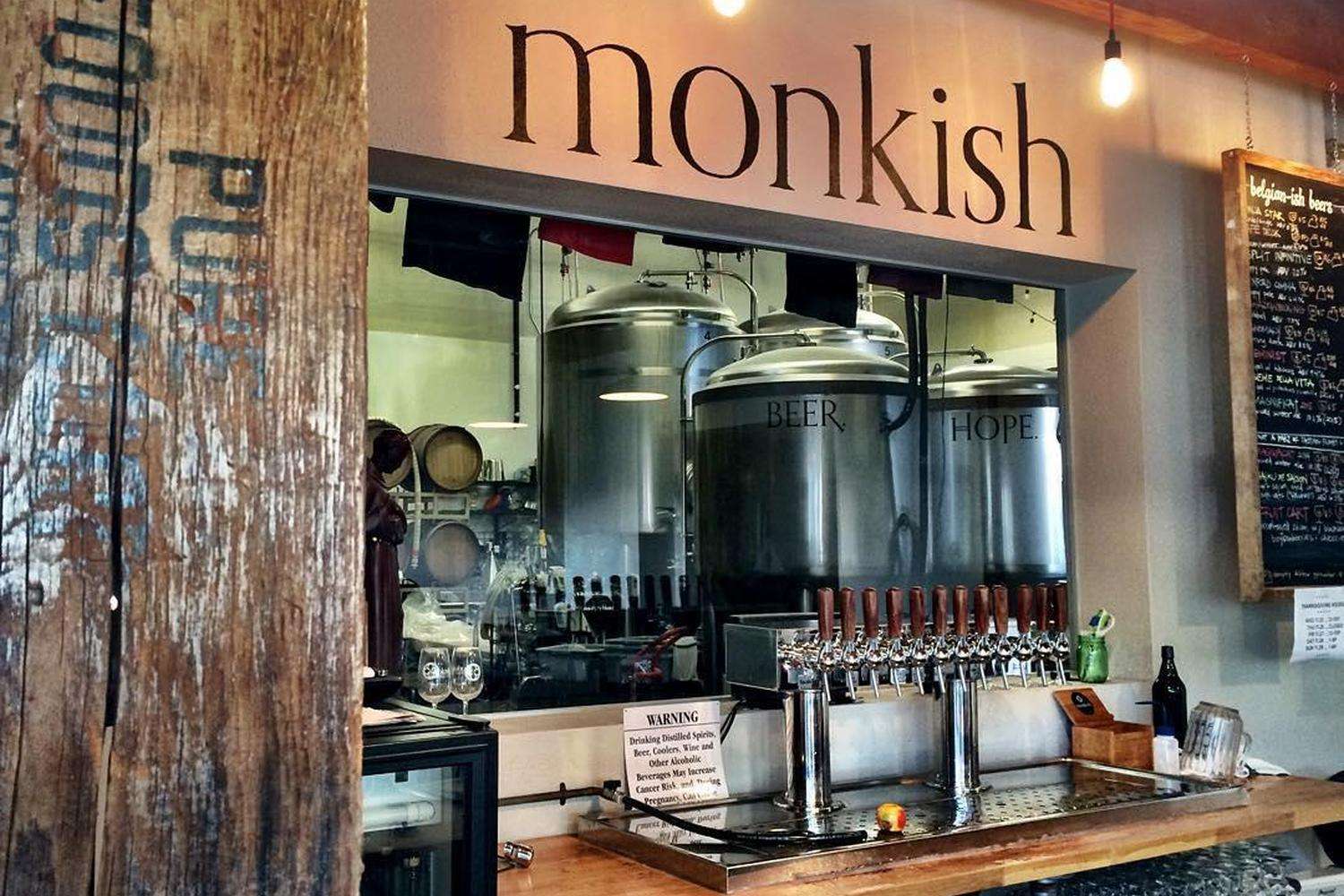 This Torrance brewery has reached cult status for its popular releases, which are announced only a few hours before they go on sale. Its IPAs and pale ales are highly sought after, as they frequently focus on one hop variety at a time. Beers like Glamoro, an all-Citra double dry-hopped DIPA, and Life Is Foggier, a DDH IPA with Citra, Nelson Sauvin, and Galaxy, are highly praised. The brewery’s bartenders are also known for their knowledge of Monkish’s offerings. At the time of publication, Monkish requires proof of vaccination or masks for those not vaccinated while indoors. 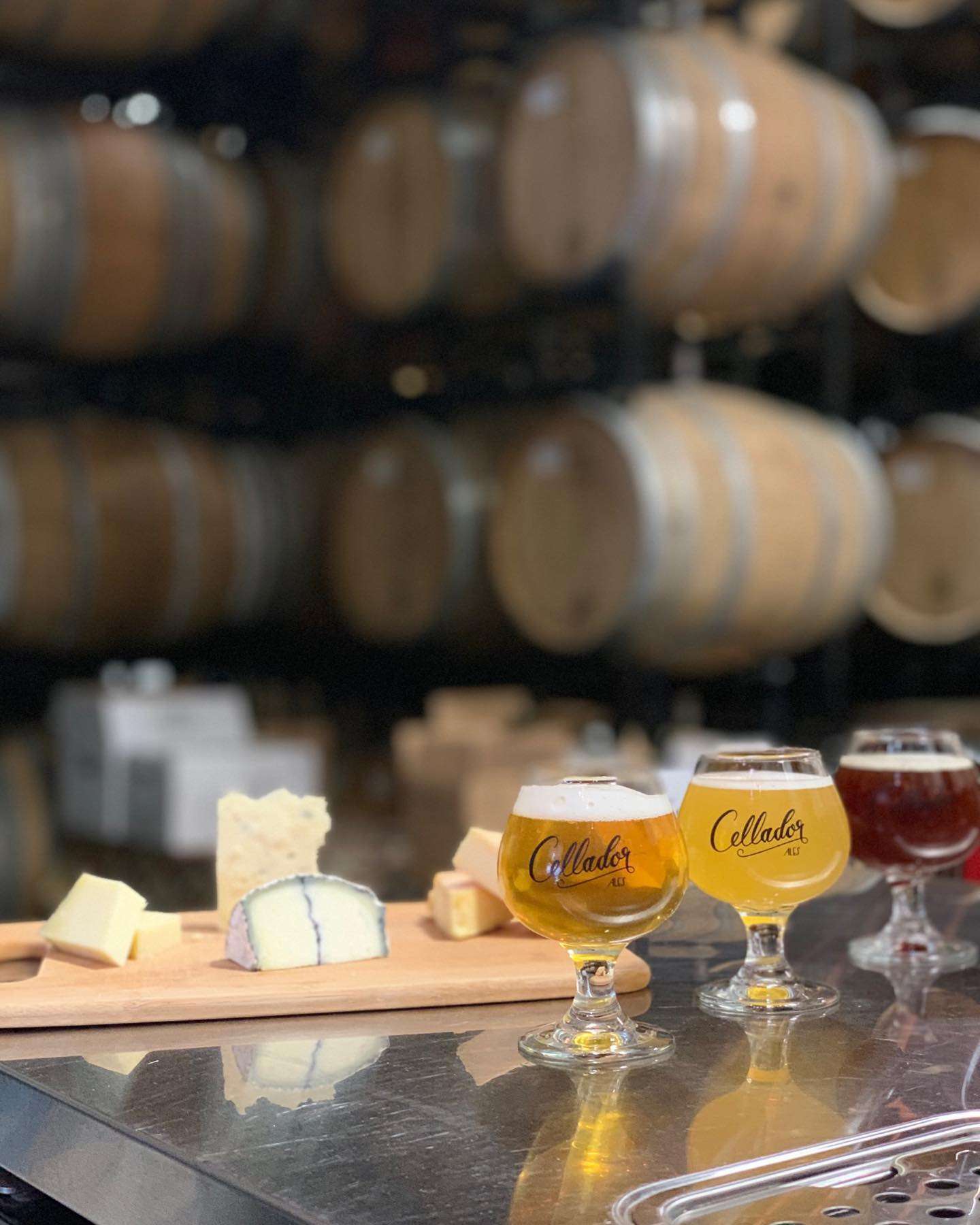 Located in North Hills, Cellador is known for having the best sour game in Los Angeles. Its carrot beer, The Carrot King, has gained widespread recognition. The brewery is also praised for producing some of the finest and most unique saisons, farmhouse ales, and sours in the region. Its small-batch releases are highly sought after and often sell out within hours of being announced. The taproom has a cozy and welcoming atmosphere, and the staff is highly knowledgeable about the beers on offer. Cellador also frequently collaborates with other breweries and hosts events. 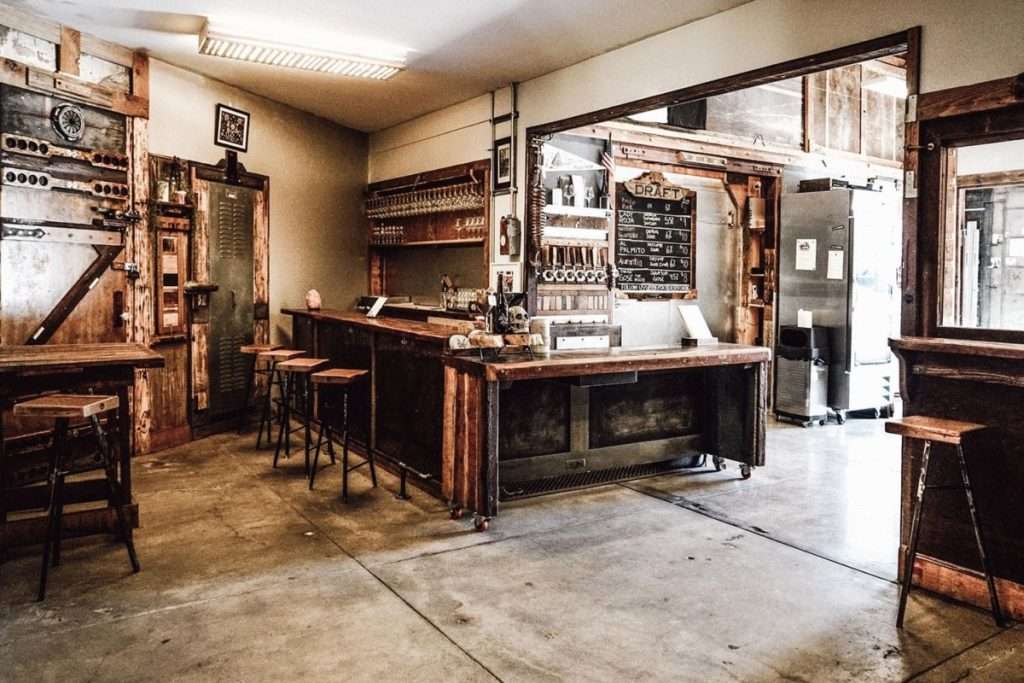 Located in the Arts District of Los Angeles, Dry River Brewing specializes in wild and sour beers. Its small-batch releases are known for their complex and unusual flavors, and the brewery is praised for its commitment to innovation and experimentation. In addition to its selection of beers, Dry River also has a small but carefully curated selection of wine and spirits. The taproom has a cozy atmosphere, and the staff is highly knowledgeable about the beers on offer. Dry River frequently collaborates with other breweries and hosts events. 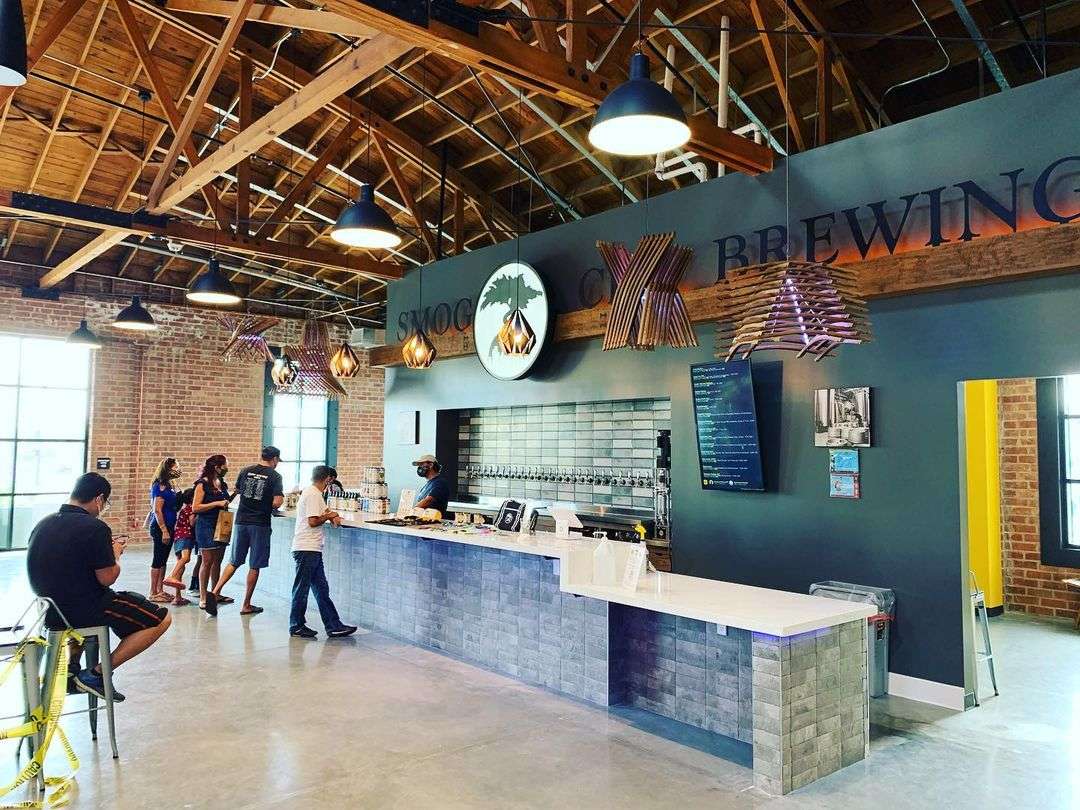 Located in Torrance, Smog City Brewing Co. has a wide range of beers on offer, including pilsners, IPAs, stouts, and sours. The taproom has a spacious and welcoming atmosphere, with a large outdoor patio that frequently hosts food trucks. The staff is highly knowledgeable about the beers on offer and is always happy to make recommendations. Smog City also frequently collaborates with other breweries and hosts events.

Beachwood BBQ and Brewing – Breweries and Taprooms in Los Angeles 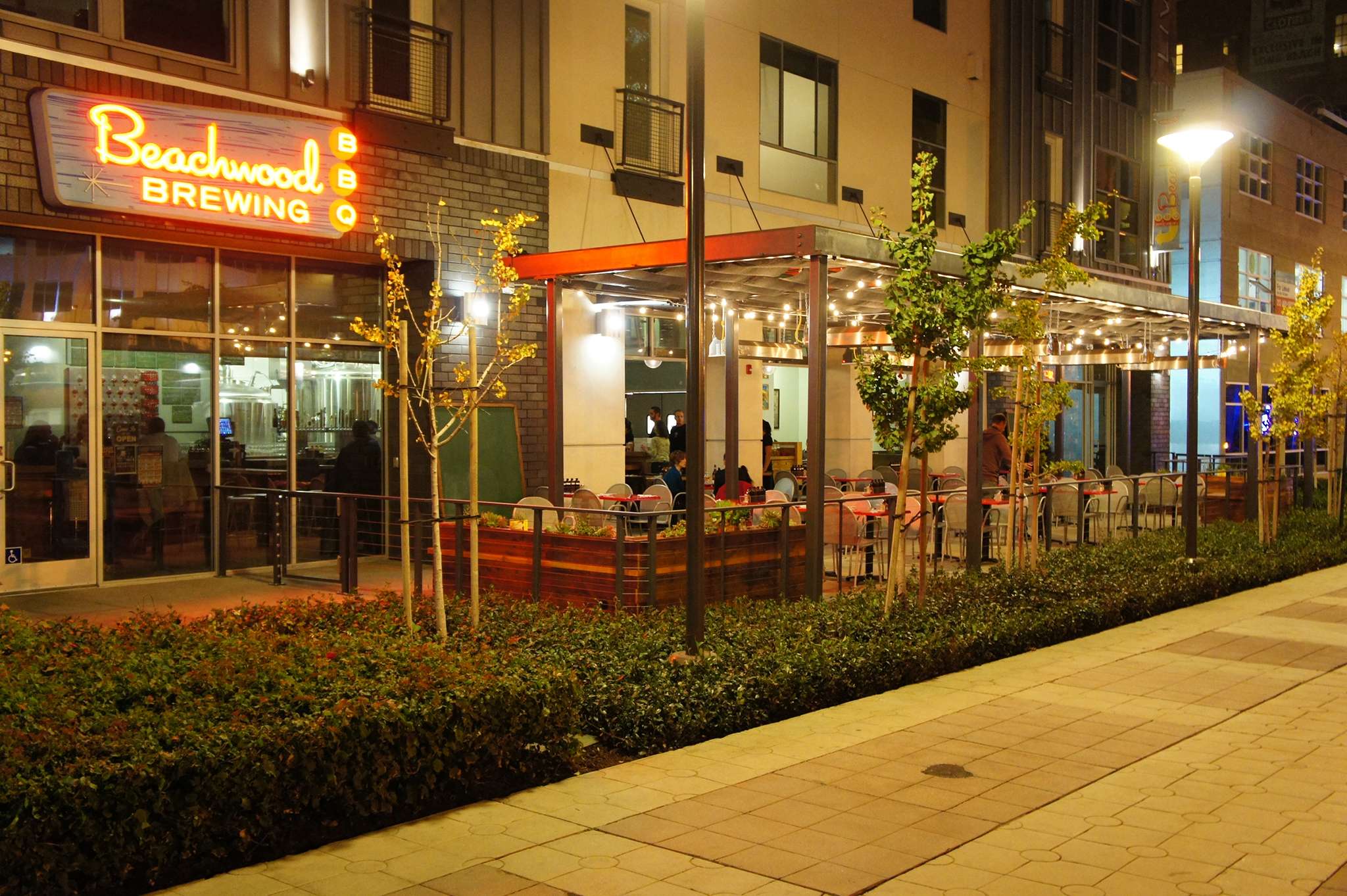 This brewery and restaurant have two locations, Long Beach and Seal Beach. It is known for its wide range of beers, including IPAs, pilsners, and stouts, as well as its BBQ dishes. The menu at Beachwood features a variety of BBQ staples, such as ribs, brisket, and pulled pork, as well as vegetarian and vegan options. The atmosphere at Beachwood is laid-back and welcoming, with a spacious outdoor patio at the Long Beach location. The staff is highly knowledgeable about the beers on offer and is always happy to make recommendations. Beachwood also frequently collaborates with other breweries and hosts events. 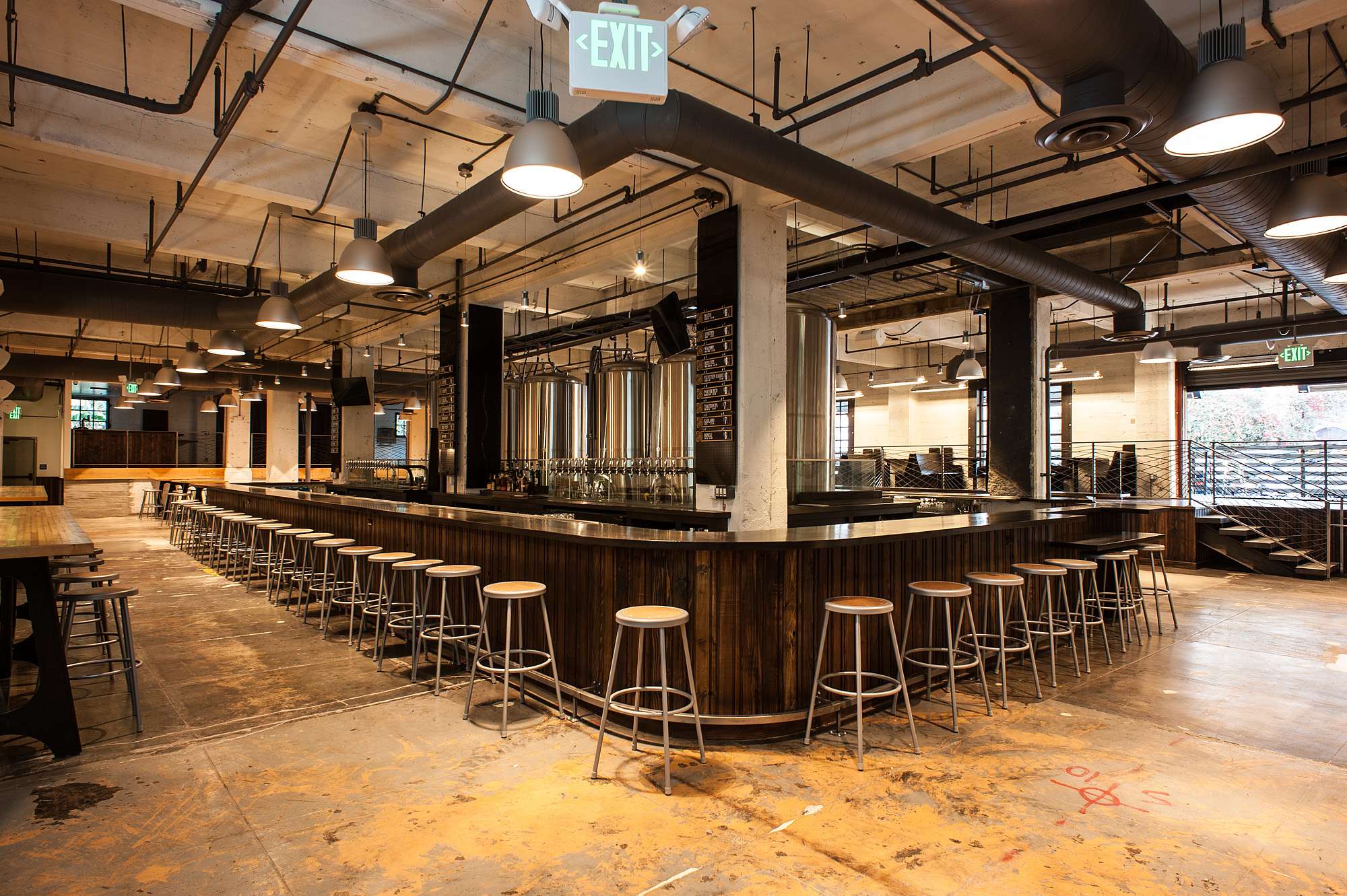 Located in downtown Los Angeles, Arts District Brewing Co. has a taproom with a large outdoor patio. It is known for its wide range of beers, including IPAs, pilsners, and stouts. The taproom has a laid-back and welcoming atmosphere, with a range of seating options, including bar stools, high tables, and lounge areas. The staff is highly knowledgeable about the beers on offer and is always happy to make recommendations. Arts District also frequently collaborates with other breweries and hosts events, including live music. The brewery has a strong focus on sustainability and uses recycled materials in the construction of its taproom and in its packaging. It also donates a portion of its profits to charitable causes.

We hope you enjoyed this tour of the best breweries and taprooms in Los Angeles. From the iconic Highland Park Brewery to the experimental Cellador Ales, these breweries and taprooms offer a diverse range of beers and experiences for beer lovers to enjoy. Whether you are a seasoned craft beer fan or just looking to try something new, Los Angeles has something to offer for everyone.

If you are planning a trip to Los Angeles and want to include a visit to some of the city’s top breweries and taprooms, don’t hesitate to contact Club Bookers. Our team of experienced travel professionals can help you book the perfect brewery tour or create a customized itinerary to suit your needs. We can help you plan a tour of the city’s best breweries and taprooms, or design a trip that includes visits to other great beer destinations around the region.

At Club Bookers, we are passionate about helping our clients plan the perfect vacation. Whether you are interested in exploring the vibrant craft beer scene in Los Angeles or want to visit other top attractions and destinations around the city, we can help you create an itinerary that meets your needs and exceeds your expectations. So don’t wait – contact Club Bookers today and start planning your ultimate beer vacation in Los Angeles.