If you’re planning a trip to Las Vegas, you might be wondering where you can find the best late-night eats. After all, Vegas is known for its vibrant nightlife and it’s not uncommon for people to be out and about until the early hours of the morning. Whether you’re looking for a hearty meal to soak up the alcohol or just need a quick bite before heading back to your hotel room, there are plenty of options to choose from. In this blog post, we’ll introduce you to some of the best late-night eats in Las Vegas, so you’ll know exactly where to go when the craving for food strikes. From 24-hour sports bars to upscale Mexican restaurants, there’s something for everyone on this list. So if you’re planning a late-night outing in Vegas, make sure to check out these top spots for a satisfying meal. 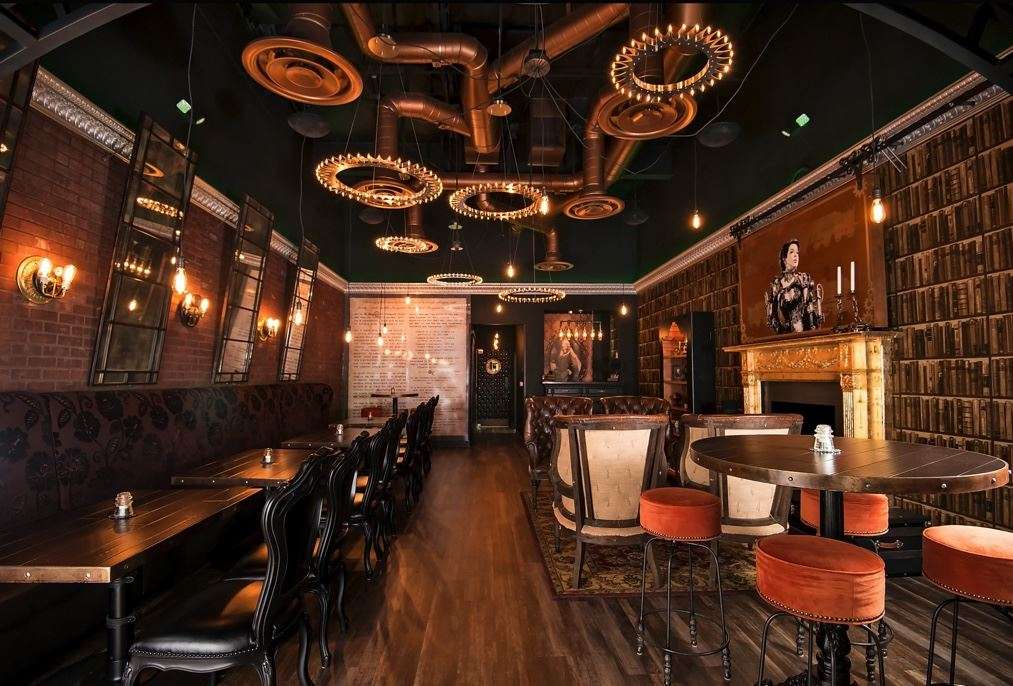 Born and Raised is a sports bar in Las Vegas that caters to local sports fans and is open 24 hours a day. The bar’s specialty is hearty bar food such as fries with blue cheese and hot sauce, tater tots with beef and grilled onions, and 18 types of sliders. Customers can expect to find a wide range of beers and cocktails on the menu, as well as a selection of pub grub dishes. 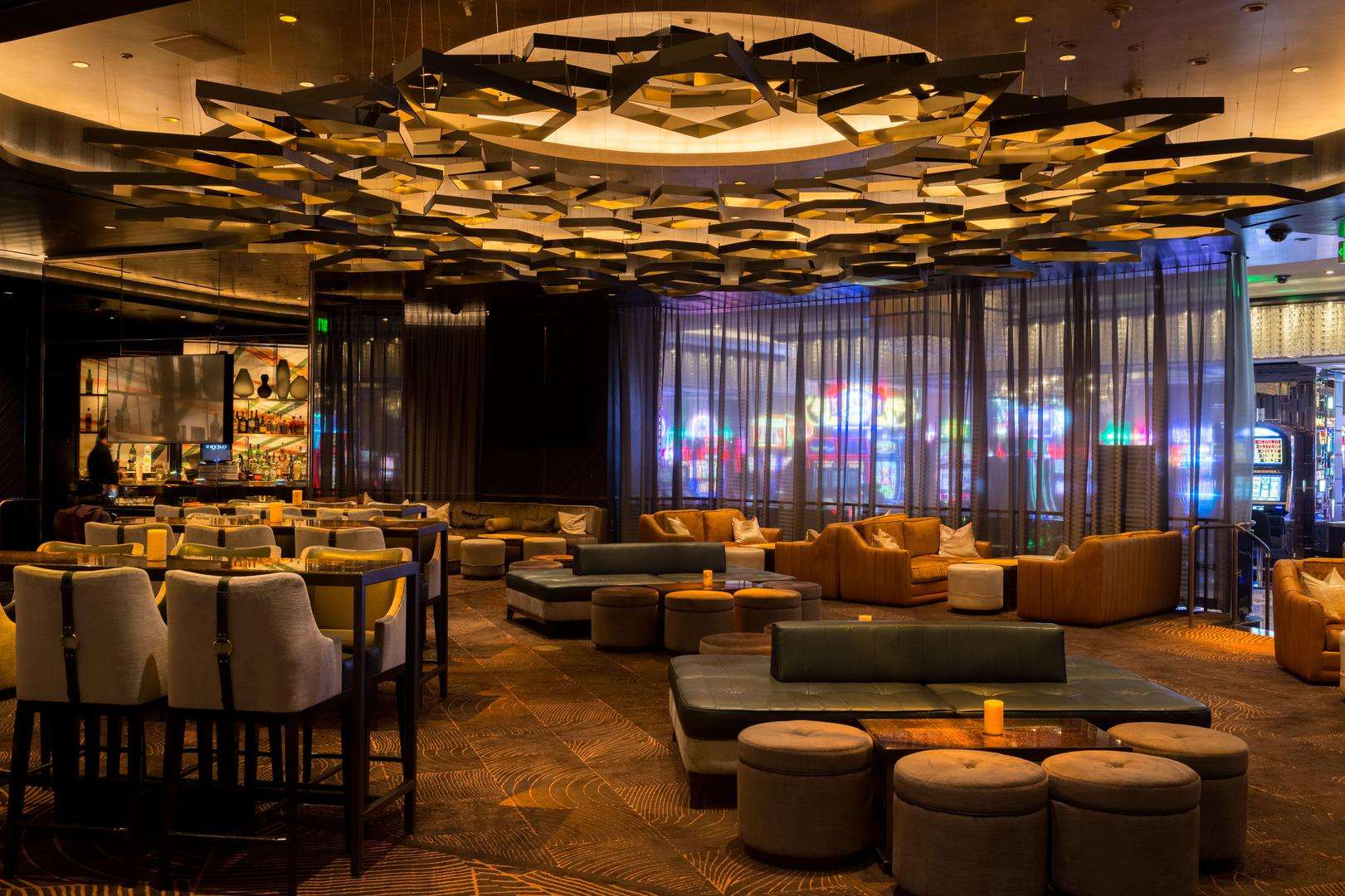 Located in the Cosmopolitan hotel, Clique Bar & Lounge is a stylish spot for a meal or a cocktail before or after a night out in Las Vegas. The restaurant serves shared plates that often have a twist on familiar dishes. In particular, the vegan sliders at Clique are highly rated and are said to be as good as, if not better than, the meat options. Other menu items include deep-fried Oreos and a variety of cocktails. 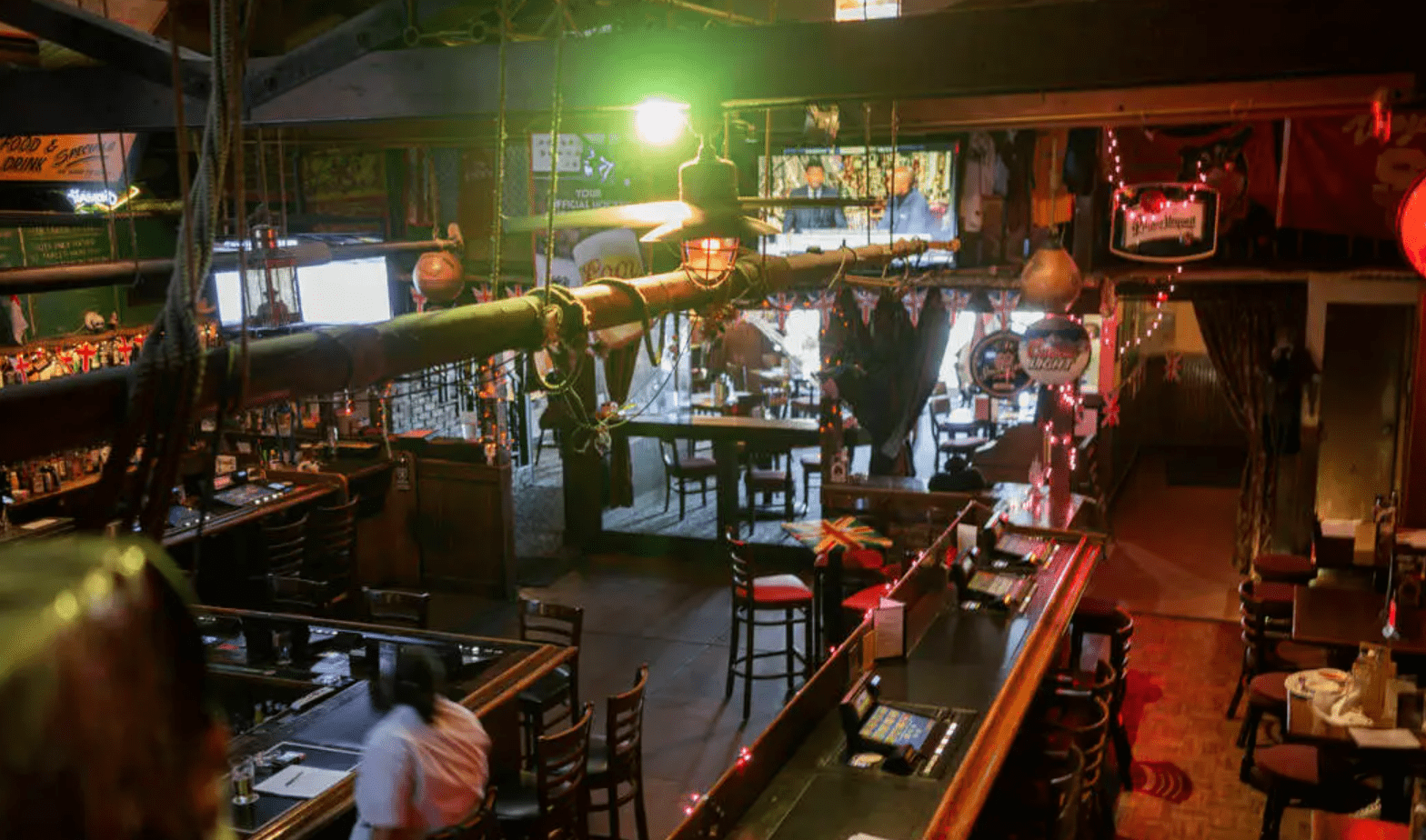 The Crown & Anchor British Pub is a British-themed bar that has been serving UNLV students, UK expats, and beer lovers in Las Vegas since 1995. The bar has 30 beers on tap, including a range of popular British and Irish brands such as Harp and Guinness, as well as American craft beers. The pub’s food menu includes traditional Sunday roast beef dinners with Yorkshire pudding, as well as fish and chips that are widely regarded as some of the best in the city. The Crown & Anchor is also known as a popular spot for watching football and is open 24 hours a day, seven days a week. 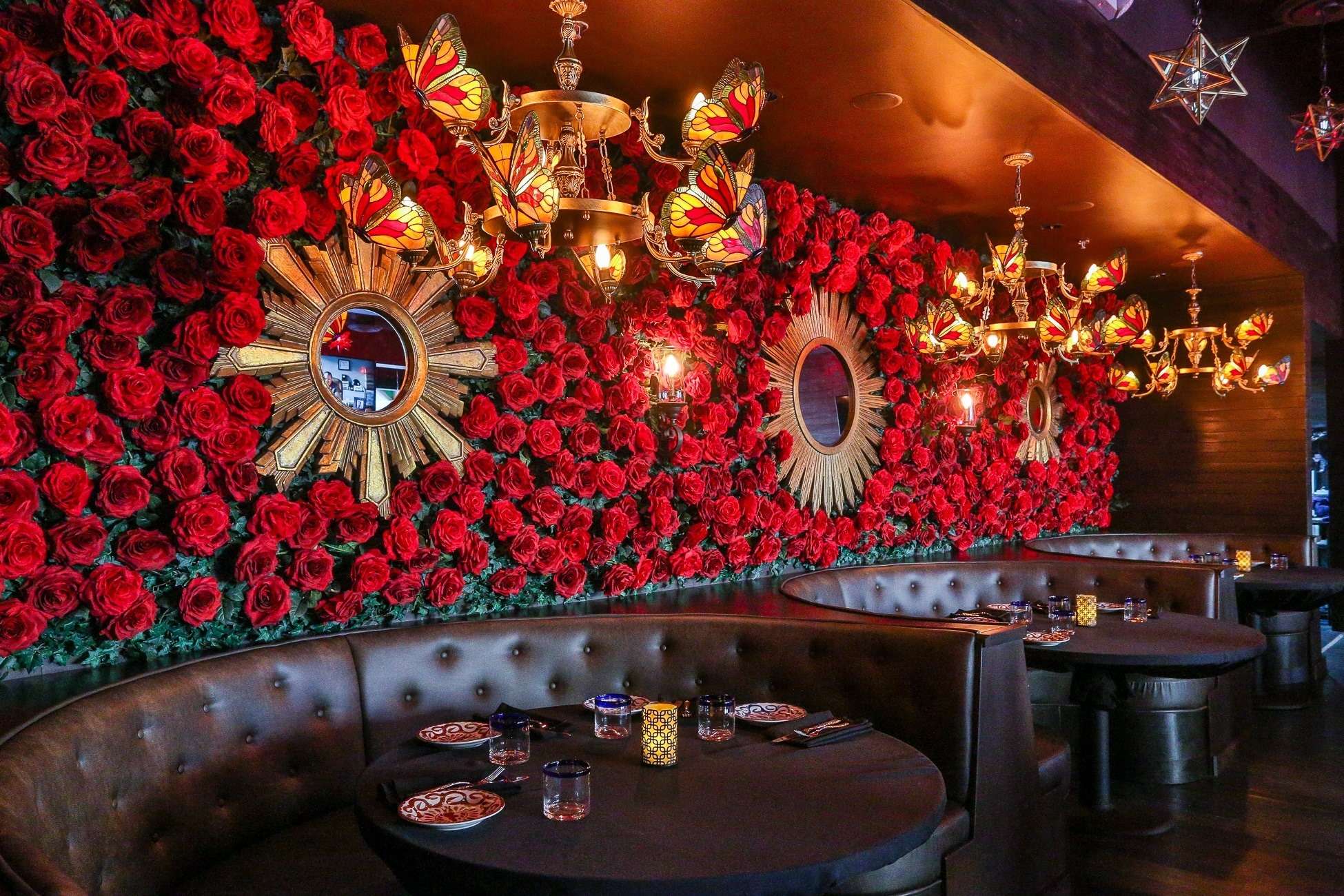 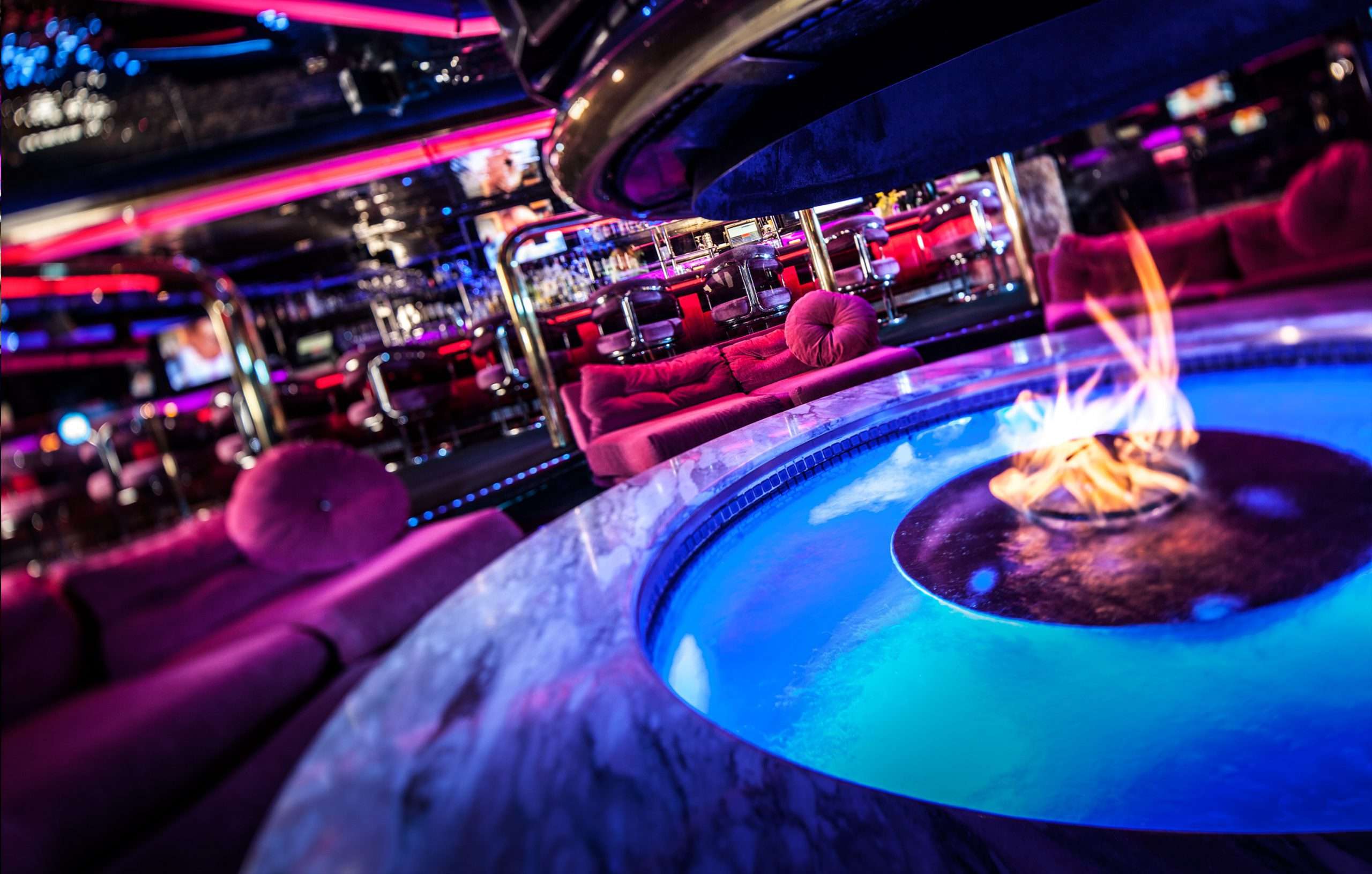 Peppermill Restaurant & Fireside Lounge is a popular late-night dining spot in Las Vegas known for its enormous plates of food and its purple, 1980s-themed decor. The restaurant serves a range of American dishes, including breakfast items, burgers, sandwiches, and desserts. The Peppermill is particularly well-known for its fruit salad, which is served in a basketball-sized portion. Other popular menu items include crab cake benedict, ciabatta pesto burger, and strawberry shortcake. 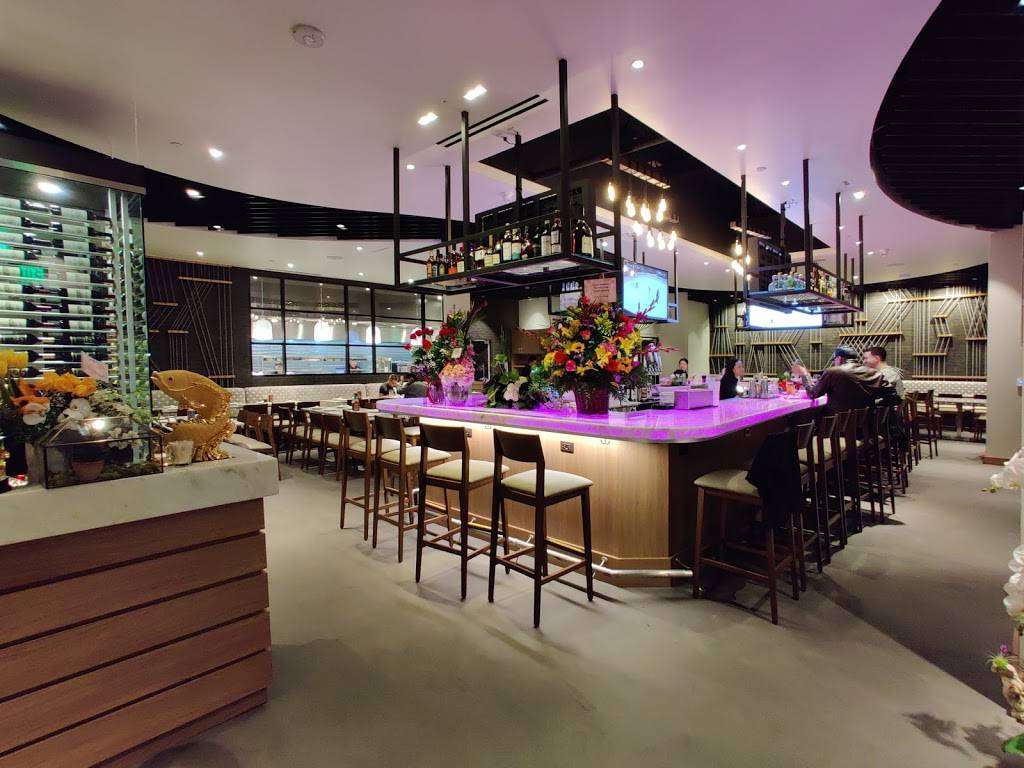 Pho Kim Long is a Chinatown restaurant in Las Vegas that serves Chinese and Vietnamese food. The restaurant is popular with late-night diners and is known for its pho, salt-and-pepper chicken wings, and crab Rangoon. The menu also includes a variety of other Chinese and Vietnamese dishes, as well as strong Vietnamese coffee to help keep customers going until they make it home.
The restaurant has a casual atmosphere and is open late, making it a convenient choice for a late-night meal. 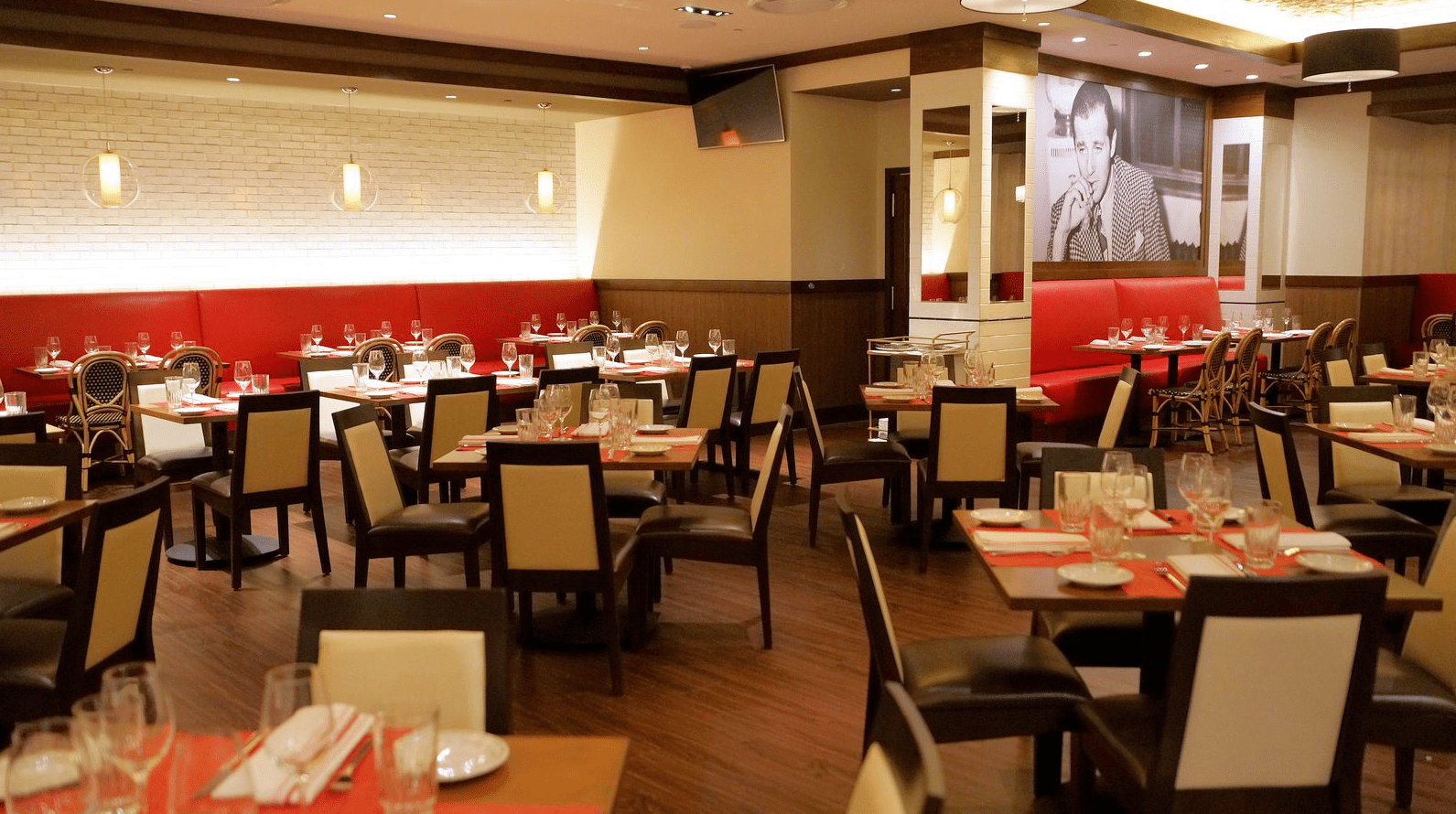 Siegel’s 1941 is a 24-hour restaurant located in the El Cortez hotel in Las Vegas. The restaurant is named after Ben “Bugsy” Siegel, a notorious gangster who was one of the past owners of the hotel. Siegel’s 1941 serves American food, including breakfast items, sandwiches, soups, and salads.
The decor of the restaurant features giant black-and-white glamour photos of Bugsy, adding to its unique atmosphere. Siegel’s 1941 is a convenient choice for a late-night meal or early morning breakfast in Las Vegas. 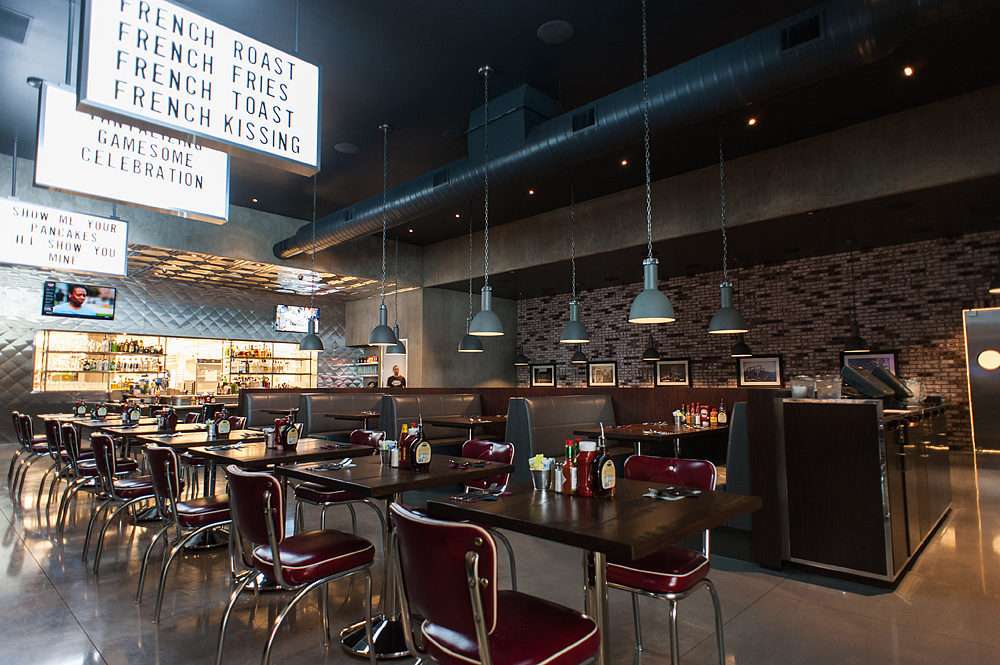 The Griddle Cafe is a 24-hour breakfast spot in Las Vegas known for its large portions and its unique, over-the-top pancake creations. The cafe serves a range of breakfast items, including omelets, waffles, and French toast, as well as sandwiches and burgers for lunch and dinner.
The Griddle Cafe is particularly well-known for its pancakes, which come in a variety of flavors and are often topped with a variety of sweet and savory toppings. The cafe has a casual atmosphere and is a popular choice for a late-night or early morning meal. 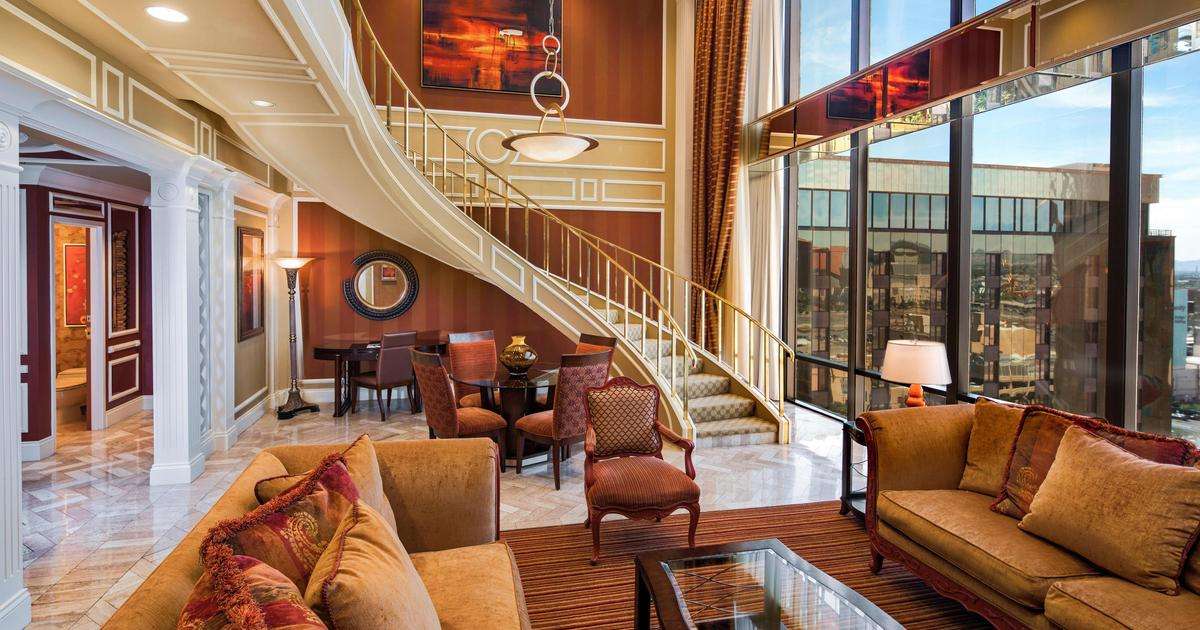 The Golden Nugget’s Carson Street Cafe is a 24-hour dinner located in the Golden Nugget hotel in Las Vegas. The diner serves classic American diner food, including breakfast items, sandwiches, burgers, and shakes. The cafe is open 24 hours a day, making it a convenient choice for a late-night or early-morning meal.
The atmosphere of the cafe is casual and welcoming, with a variety of seating options available. The Golden Nugget’s Carson Street Cafe is a popular choice for a quick and affordable meal in Las Vegas.

Las Vegas has no shortage of late-night eats to choose from. Whether you’re looking for hearty bar food, vegan sliders, or classic American diner fare, you’ll find it all in Vegas. We hope this list of the best late-night eats in Las Vegas has given you some inspiration for your next trip. Don’t forget to check out these top spots for a satisfying meal after a night out on the town.
And if you want to make the most of your trip to Vegas, be sure to contact Club Bookers to take care of all your clubbing needs. With their help, you’ll be able to experience the best of Vegas’ nightlife and get access to the hottest clubs in town. So don’t wait – contact Club Bookers today and start planning your dream Vegas vacation.