Now that you know why they say New York is the city that never sleeps, let’s meet the locations that keep us up at night. These nightclubs are superior to beds in every way, whether it be via wellness-focused events or traditional club experiences. Don your dancing shoes because we’re about to introduce you to the Top Seven Irish Bars In New York.

One block from Penn Station, Jack Doyle’s is a sizable, opulent Irish bar with a substantial menu of refined pub fare.

Burgers and pints are served at Molly’s Irish bar, which has a sawdust-covered floor and a fireplace that burns wood.

The Irish American Pub A warm and welcoming Irish pub with an American twist that offers hearty bar cuisine, draft beer, TVs, and a game area. 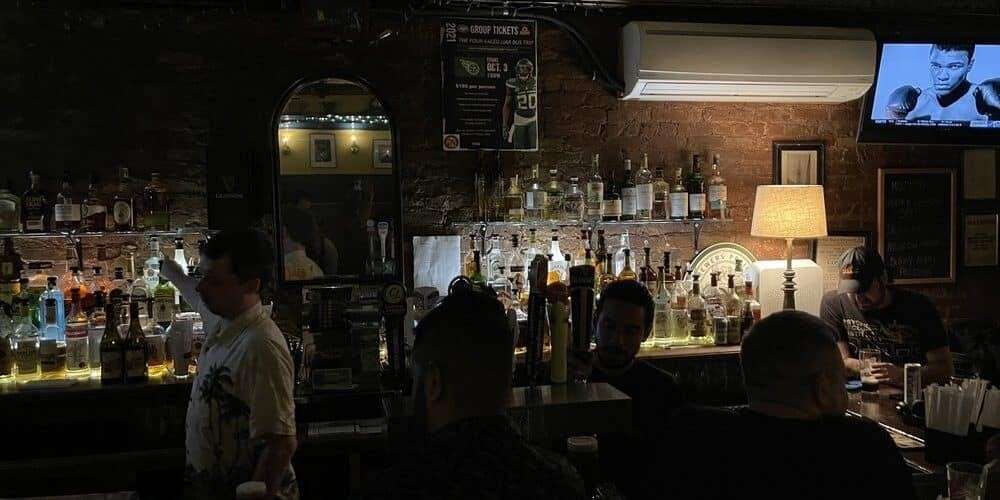 The Four-Faced Liar is a “downtown Irish” bar in the centre of New York City’s Greenwich Village neighbourhood. The Four-Faced Liar is casual and hospitable, making it a haven for Irish expats and West Village inhabitants. It’s a traditional pub that aims to be what the Irish call your “local,” where the bartenders know your name and your drink and other customers recognize you. It has a comfortable, laid-back atmosphere, excellent staff, the friendliest bartenders in NYC, a chill atmosphere, and plenty of spaces and tables. 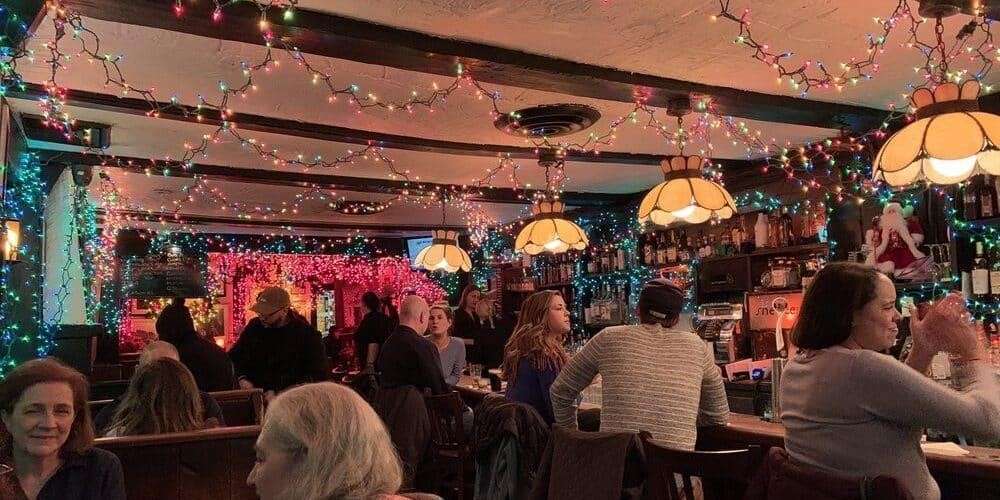 A traditional Irish pub replete with a working fireplace, sawdust on the floor, and a jukebox playing Irish music. Located at 287 Third Avenue, Molly’s Pub and Restaurant was first opened as a pub in 1895.It was a grocery store during Prohibition (1920–1933), and once Prohibition was repealed in the mid–1930s, the retail section started serving alcohol once more. The building’s three higher stories were then used as a rooming house for travelling workers. The original wood-burning fireplace and the bar, which was built from Honduran mahogany, are still present. 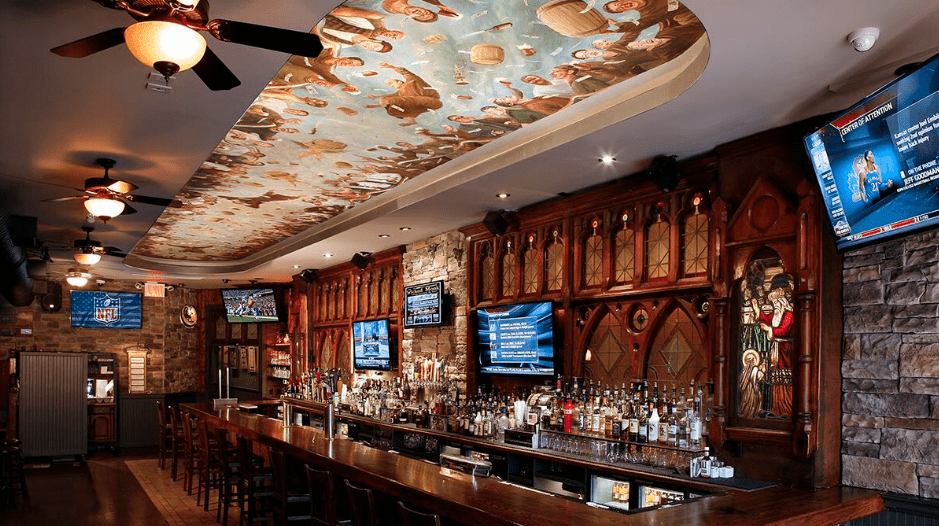 You are immediately taken back to a Gothic Irish Monastery as you enter this neighbourhood bar. This lovely bar was delivered right from the chapel of the Greenmount Monastery in Gallows Green, Cork, Ireland. The chapel was constructed in 1897, taking the place of a prior monastery that had been there since 800 AD. Recently, the Irish structure was designated as a Historic Treasure. In the 1800s, a boy’s boarding school was also situated in the monastery. 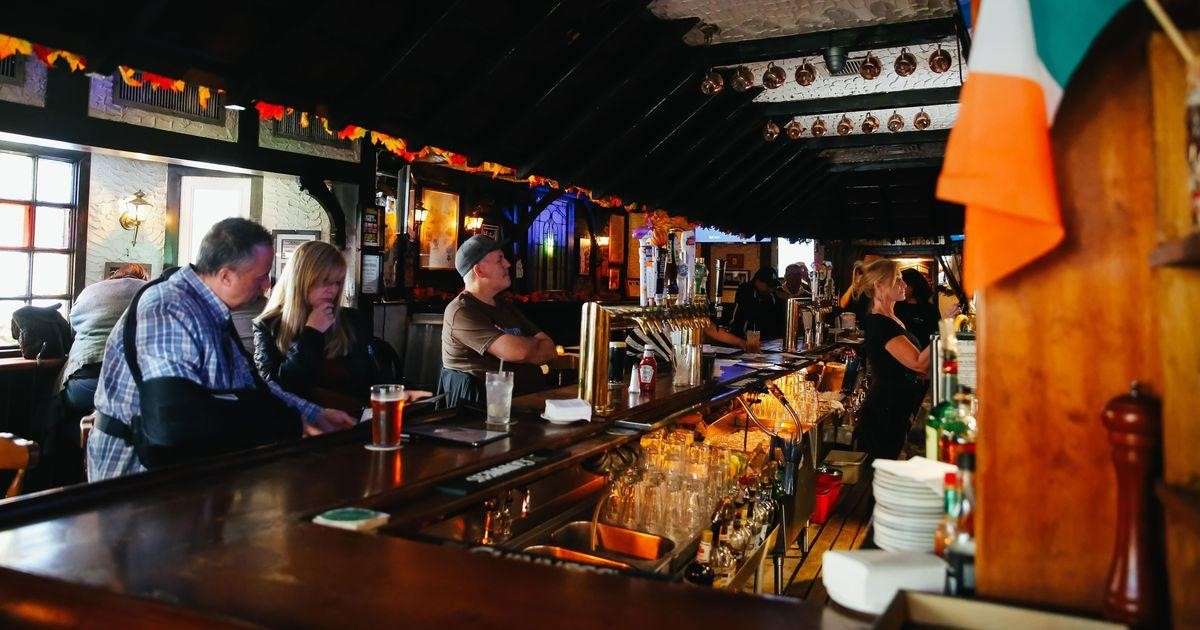 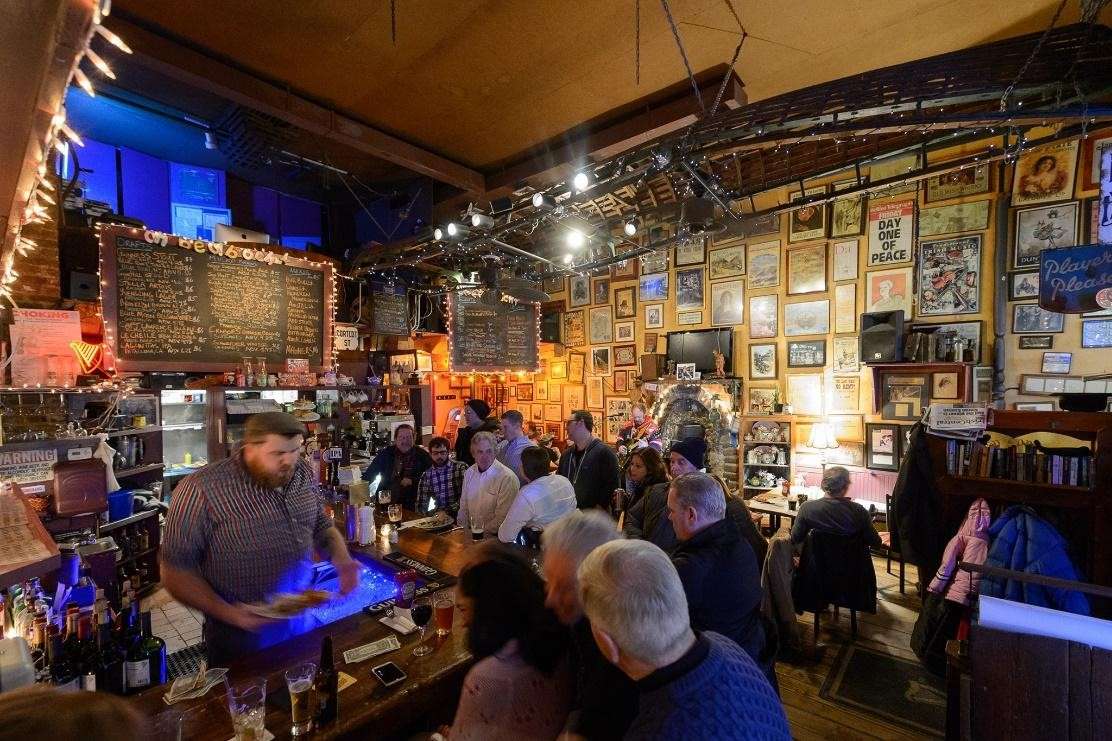 The leading location for Irish and local music, poetry, comedy, theatre, and art displays is An Beal Bocht Cafe. In order to ensure that you enjoy your visit at our cafe, our welcoming staff delivers a robust cuisine and delectable refreshments. Since 1991, there has been a Beal Bocht Cafe, which started off as a little cafe. An Beal Bocht Cafe has been owned and run by Richard since 1991! The Irish immigrant who owns Arlene’s Grocery, the Scratcher, and Le Cheile in NYC has succeeded in bringing a little bit of home with him. 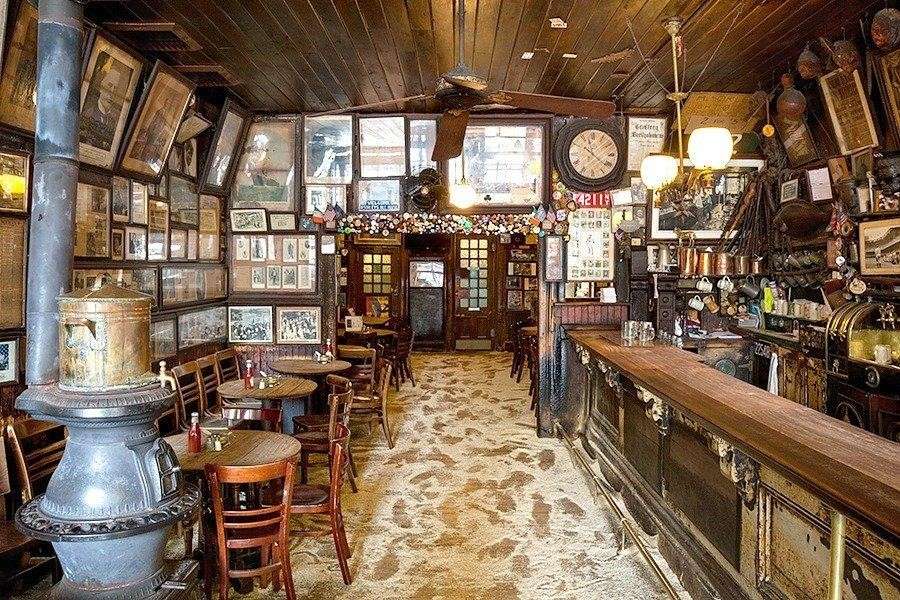 The location has an 1850s feel. Floor covered in sawdust. The walls are covered in history, which history fans can read and taste at the bar. You have a choice of beer: light or dark. They are eaten at almost room temperature and have a vintage flavour. The bar has a great view of the neighbourhood residents. There are welcoming and helpful servers and bartenders at McSorley’s Old Ale House Bar, as well as amazing decor, a stylish interior, comfortable seating, decent food, a hip and laid-back atmosphere, lots of vintages, tasty and strong drinks, a fun-loving crowd, and cutting-edge lighting and sound equipment. This one is most popular among Top Seven Irish Bars In New York.