The partying lineage in Las Vegas has been well documented. There is no denying the fact that nightlife scene in Las Vegas is legendary. Owing to its large number of spectacular clubs, Las Vegas is a major tourist attraction across the world. Every year, you can spot thousands of tourists flocking the top nightclubs in Las Vegas –both local as well as from abroad. Some of the Las Vegas clubs are ultimately high-end and lavish and aim at offering an elite clubbing experience to the guests. We will present to you the Top 10 night clubs in Las Vegas.

Right from being lavish raves to exclusive celebrity hosts, elegant lounges, and much more –in some of the best nightclubs in Las Vegas, you will find yourself grooving around the thumping beats all night long. These extravagant nightclubs in Las Vegas a treat in themselves and might appear expensive, yet once-in-a-lifetime experience. Once you are inside, you can enjoy the exceptional nightlife scene of Las Vegas like no other place in the world.

Here, we have sorted a list of the best nightclubs in Las Vegas: 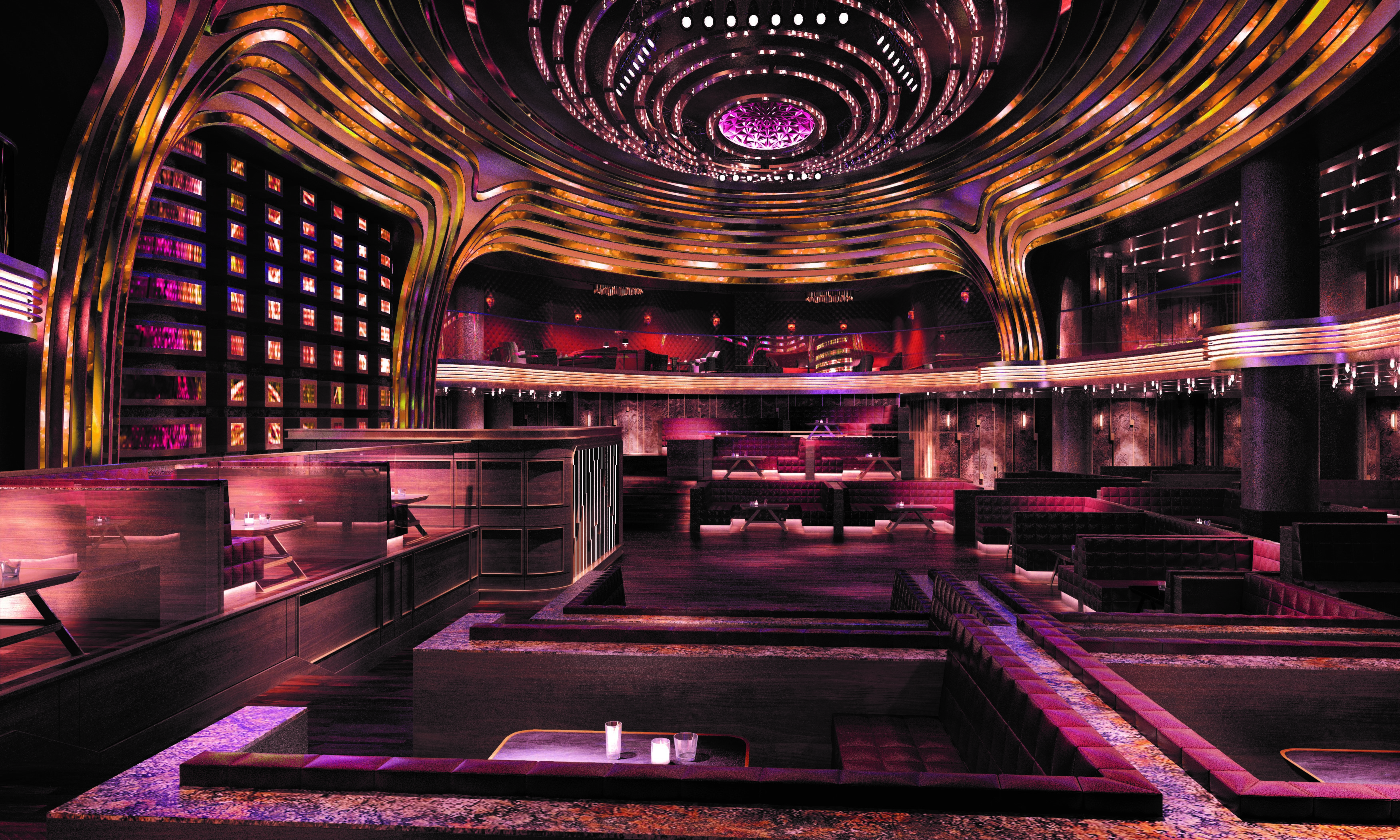 The club appears immensely refreshing with its well-lit interiors. The club has been divided into two separate club areas –each representing a unique theme of its own. When it comes to emanating the top-class clubbing environment of Las Vegas, the Jewel nightclub takes the level up through its opulence. The dance floor being surrounded by VIP granite banquettes & plush leather upholstery all around –this is a true jewel in every sense.

Following a strict door policy, you must aim at abiding by the nightclub’s dress code for ensuring the ease of entry. Moreover, if you wish to experience the nightclub’s feel exclusively, you must go for making advance table reservations at the club. 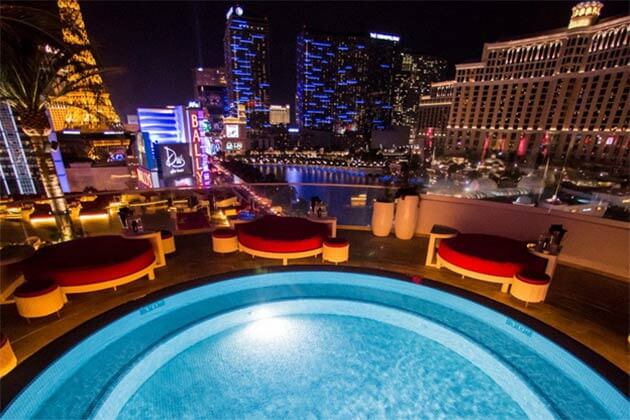 Located inside the Cromwell, the nightclub is a classing entrant into the amazing nightlife scene of Las Vegas. The Drai’s nightclub is a multi-level indoor & outdoor club that offers you the lavish, VIP feel while providing you stunning views of the Las Vegas nightlife scene. When you will be headed to the Drai’s club during daytime, you will be welcomed with a full-service, award-winning French restaurant.

As the day unfolds into darkness, the club converts itself into a partying & clubbing paradise. The given clubbing hotspot offers its guests plenty of reasons to party until the sun rises the next morning. With upbeat music rocking the entire club’s arena, you can expect yourself grooving to the beats all night long. 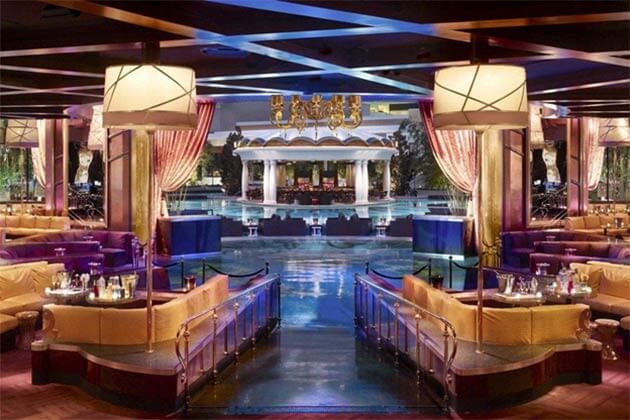 As the name of the club implies, it truly offers an “excess” feeling of a complete clubbing thrill when in Vegas. You can be assured of the lavish, Las Vegas styled clubbing atmosphere offered by this high-end club. At XS, you can expect the epitome of “partying hard & enjoying life”. The overall décor of the club has got everything in gold. The world-famous Remy Martin Louis XVIII Black Pearl customized jewelry & glassware (even a precious pearl necklace) –all of these adorn the club interiors.

During the summer times, the guests can enjoy some exclusive poolside experience with the fun of clubbing by the poolside. The clubbing area and the lavish cabanas of the XS nightclub are open throughout the year’s season. Make sure that you make advance table reservations at this club as you can expect some long queues waiting for its entry here. 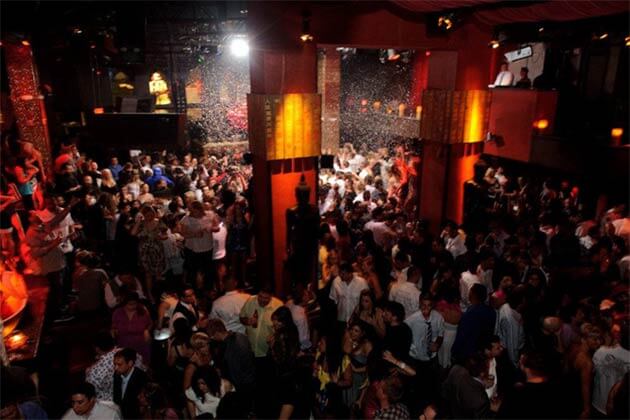 As you enter the exclusive nightclub in Las Vegas, its massive entrance can offer you the much-needed thrill about your eventful night. The grand entrance of the club is lined with special bathtubs that are filled with fresh rose petals and you can even spot some beautiful super models clad only in the rose petals at the club’s entrance. For several years, the TAO nightclub in Las Vegas has been regarded as one of the most desirable strip nightclubs in the city.

Offering high-end, Vegas-styled nightlife scene, you can spot some of the elite A-listers and leading celebrities frequenting this nightclub. The highly atmospheric club is filled with Asian artifacts, statuary and decorative items, and soft lightings everywhere to set the mood right. At the main dance floor of the club, there is the special DJ booth raining over the popular mixes of trending hip hop, house, EDM, and other famous music tracks. 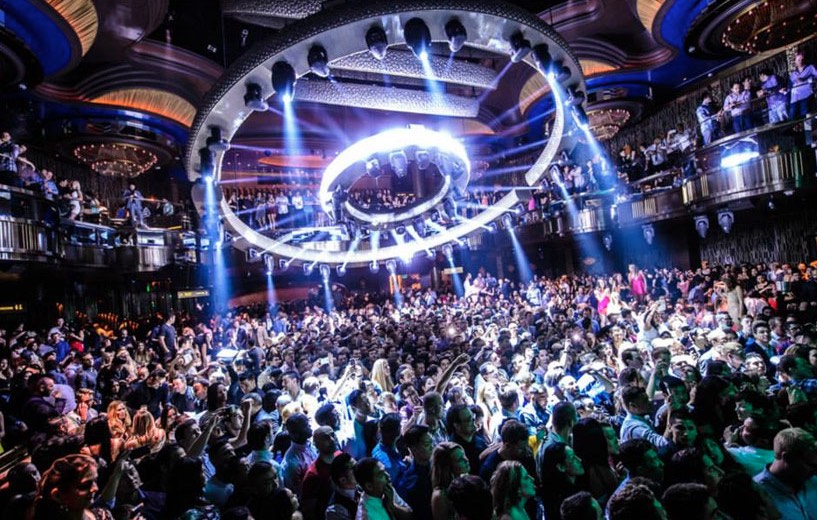 Designed by the world-famous Rockwell Group, the high-end Omnia nightclub in Las Vegas is a place you must visit. Sprawling across a massive area of 75,000 square feet, the Omnia nightclub in Las Vegas is a multi-level clubbing venue. This spectacular clubbing haven encompasses an attractive ultra-lounge, a classic magazine room & mezzanine along with an elegant rooftop garden that boasts the panoramic views of the intense Las Vegas nightlife scene.

Voted for “the best visual extravaganza”, the Omnia nightclub in Las Vegas is known for its bespoke interiors and clubbing décor towards enticing the overall experience of the guests. The high-tech LED panels at the club transform the beat of the night into an everlasting clubbing experience. 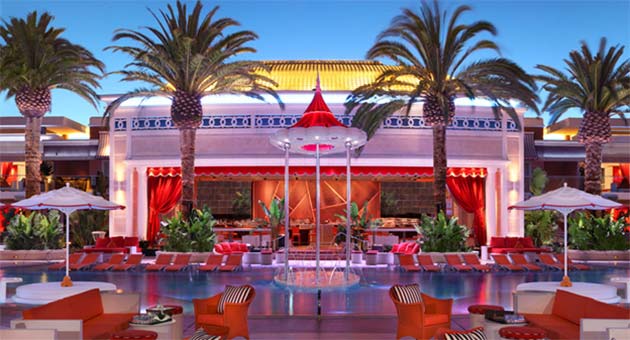 Head out to the fun-filled Encore beach club for enjoying an everlasting clubbing experience by the poolside. Home to some of the world-famous artists like Major Lazer, David Guetta, the Chainsmokers, and so more, the Encore Beach has been referred to as the Las Vegas Day Club of the Year 2018. The high-end Encore Beach Club in Las Vegas features 26 VIP cabanas with each one of them stocked with a private refrigerator, TV unit, and a lavish daybed.

There are as many as 8 private, luxurious bungalows at this beach club which are accustomed with plush infinity pools, centralized cooling system, and a spectacular view of the amazing Las Vegas strip from its private balconies. If you are looking forward to enjoying some intense summer fun, then a trip to the Encore Beach Club is a must. 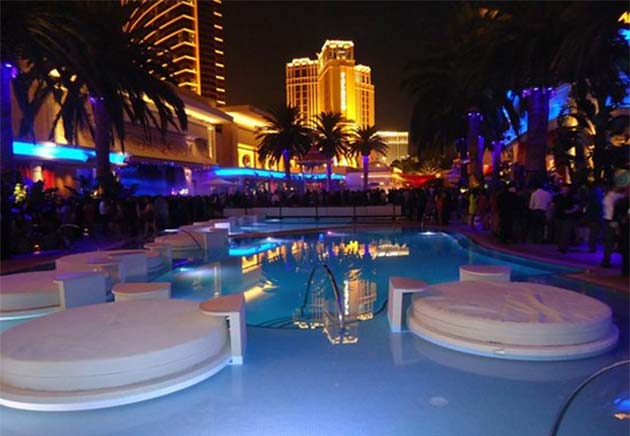 Surrender nightclub Las Vegas, now referred to as the EBC At Night has transformed itself into a perfect clubbing destination for all the local as well as foreign club-lovers in the city. The Surrender nightclub in Las Vegas is known for offering the hottest clubbing experiences to its guests with its high-end clubbing features. The club features the exclusive indoor as well as outdoor layout which makes it stand out from the rest.

The interior of the Surrender club in Las Vegas is focused on the centralized, elevated DJ booth which aims at bringing the trendiest music tracks to the dance floor of the club. When you explore the club further, you will come across the luxurious outdoor area of the club. The guests will have the luxury of finding several bars and places to socialized with others all night long. 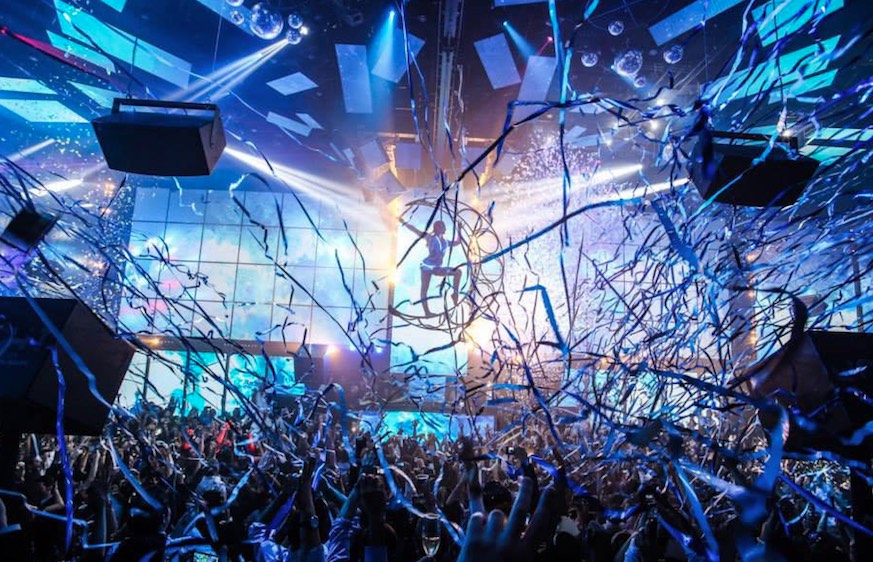 Located inside the Mandalay Bay in Las Vegas, the Light nightclub is aimed at delivering a memorable nightlife experience to its guests. The nightclub is designed something like a creative laboratory offering a perfect mix of entertainment and theatrics. The entertainers at the club have developed a sense of professional aerial acrobatics and thus, ensure full-end entertainment of the guests. 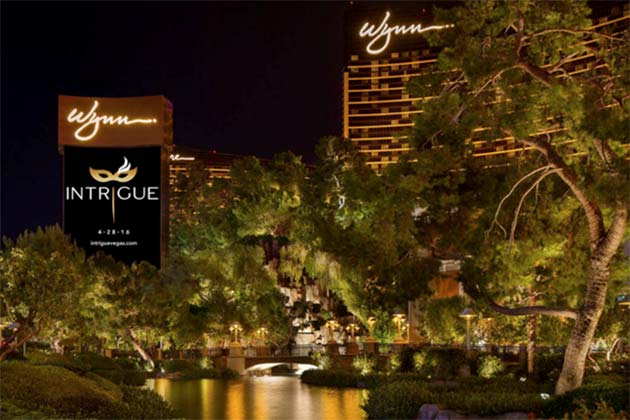 The all-new nightclub by Wynn –the Intrigue in Las Vegas is all set to rock the clubbing senses of the locals as well as foreign club-lovers from across the globe. The impressive backyard of the club features a beautiful 94-foot waterfall that cascades down the man-made mountain figurine. Situated next to the massive waterfall in the club is the full-end bar. The bar area of the club has been adorned with several mesmerizing chandeliers that are drilled into the vine-draped face of the space.

Working with some of the top, leading music talents, the Hakkasan Nightclub in Las Vegas is a go-to destination in the city.

Make the most of your nightlife experiences in Las Vegas!