Where The Stars Go To Party: Celebrities Spotted At Saint Tropez 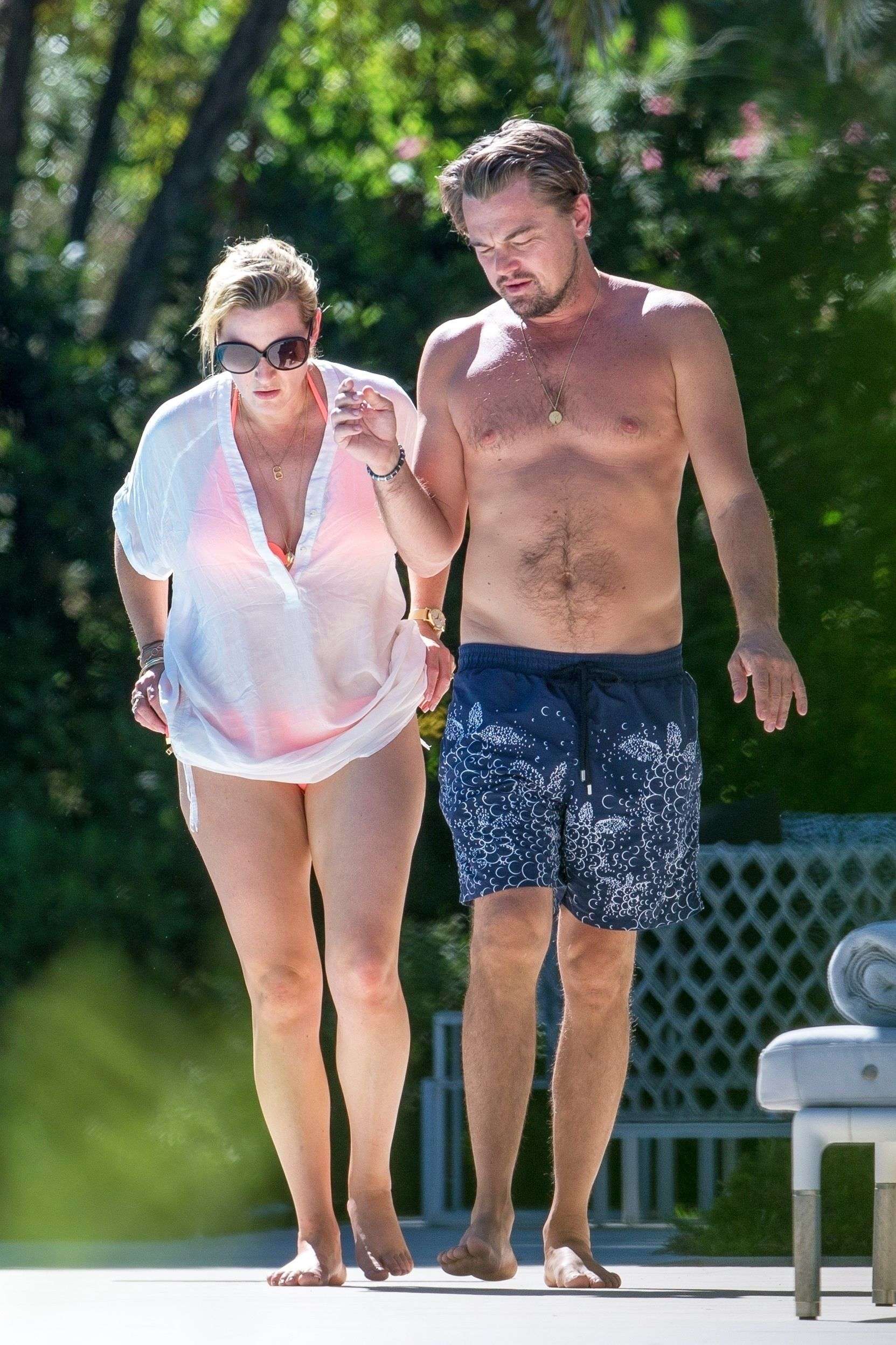 Actor and philanthropist, Leonardo DiCaprio, is also a frequent visitor to Saint Tropez. There is a good chance that you will spy him on board a private yacht on the waters of Saint-Tropez or chatting in a cafe with famous friends. But the French Riviera is not only a holiday destination for this actor-turned-philanthropist but also the place that he chose to launch his charity foundation, The Leonardo DiCaprio Foundation. He now hosts an annual event at the Domain Bertaud Belieu vineyard, where he not only invites some of the most glamorous men and women on the planet but raises millions of dollars for wildlife and environmental causes.

Vanessa Paradis, actress and singer, is also a regular visitor to Saint Tropez. Although she split up with Johnny Depp in 2012, Paradis and her kids, Lily-Rose Depp and John Christopher Depp III, still frequent the area. 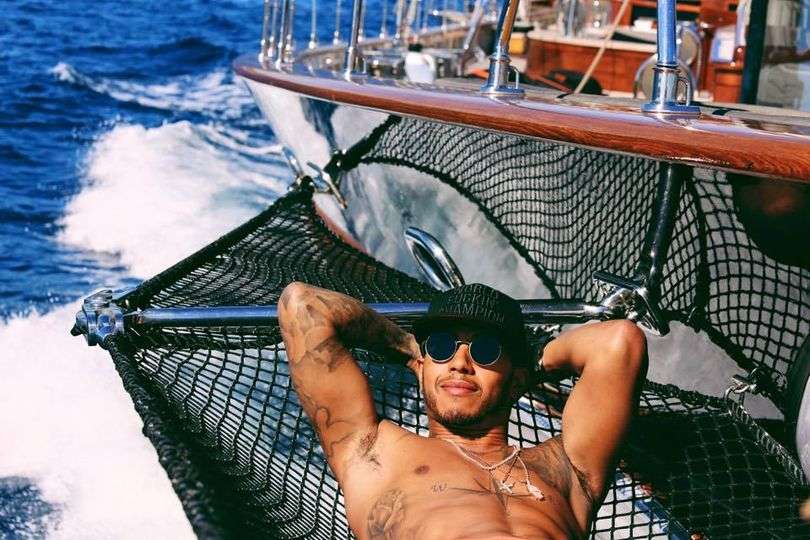 Other celebrities that can be spotted in Saint Tropez are F1 stars Lewis Hamilton, Jenson Button and David Coulthard. They are drawn by the celebrated Grand Prix and the hefty tax exemptions, and have made Monaco their home. Keep your eyes peeled for any of them when you walk the winding streets of the principality. 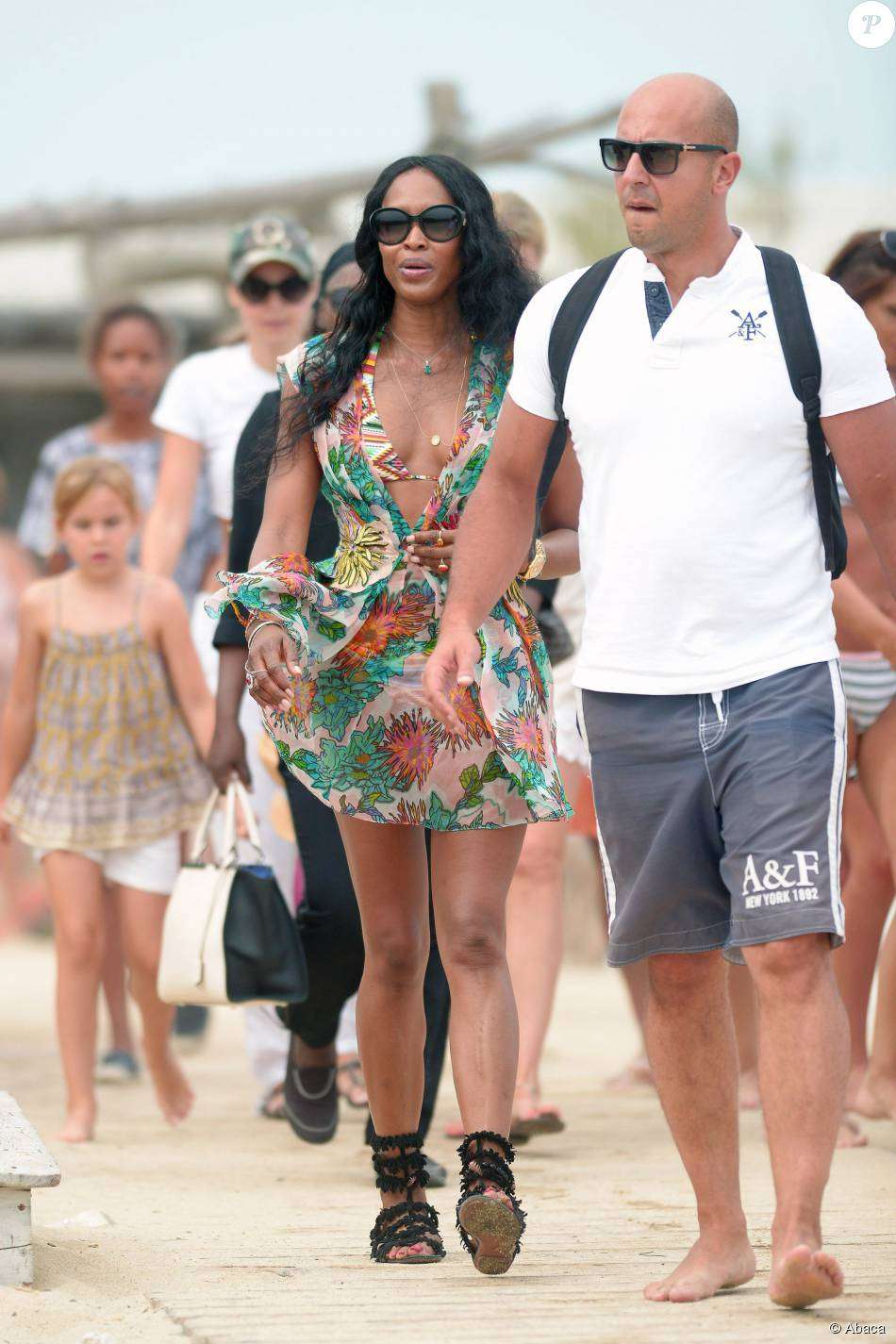 One of the most famous celebrities that can be spotted in Saint Tropez is supermodel Naomi Campbell. Year after year, she returns to enjoy the yachting life of the French Riviera and is well known for showing off her toned legs and dancing the night away in the VIP Room, Saint Tropez’s most famous nightclub.

America’s King and Queen of Pop, Beyonce and Jay-Z, are also firm fans of the Riviera and of Saint Tropez in particular. In 2018, they played in Nice so don’t be surprised if you see this power couple, complete with happy brood seven-year-old daughter Blue Ivy and their one-year-old twins, swanning around the streets of Saint-Tropez. 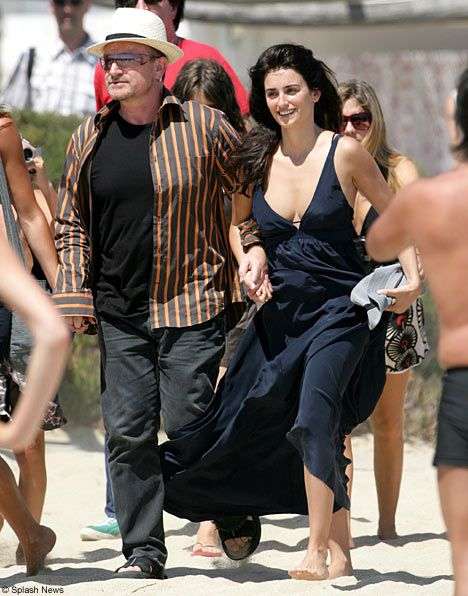 Another famous resident musician of the French Riviera is Bono, the U2 frontman. From his seafront mansion in Eze-sur-Mer, situated between Nice and Monaco, he can just hop on his yacht and head out to the glittering Mediterranean sea to visit any of the hot spots along the Cote d’Azur. A favourite stop-off is, of course, Club 55 in Saint Tropez. He’s not the only famous rockstar living in this medieval hilltop village, Julian Lennon, son of the late Beatle, also owns a villa here.

Elton John and David Furnish are also frequent visitors to the sunny shores of the French Riviera as they own a home in Mount Boron, overlooking the city of Nice. They normally seen enjoying some family time with children Zack and Elijah at the famous celebrity haunt, beach club Club 55 in Saint-Tropez. 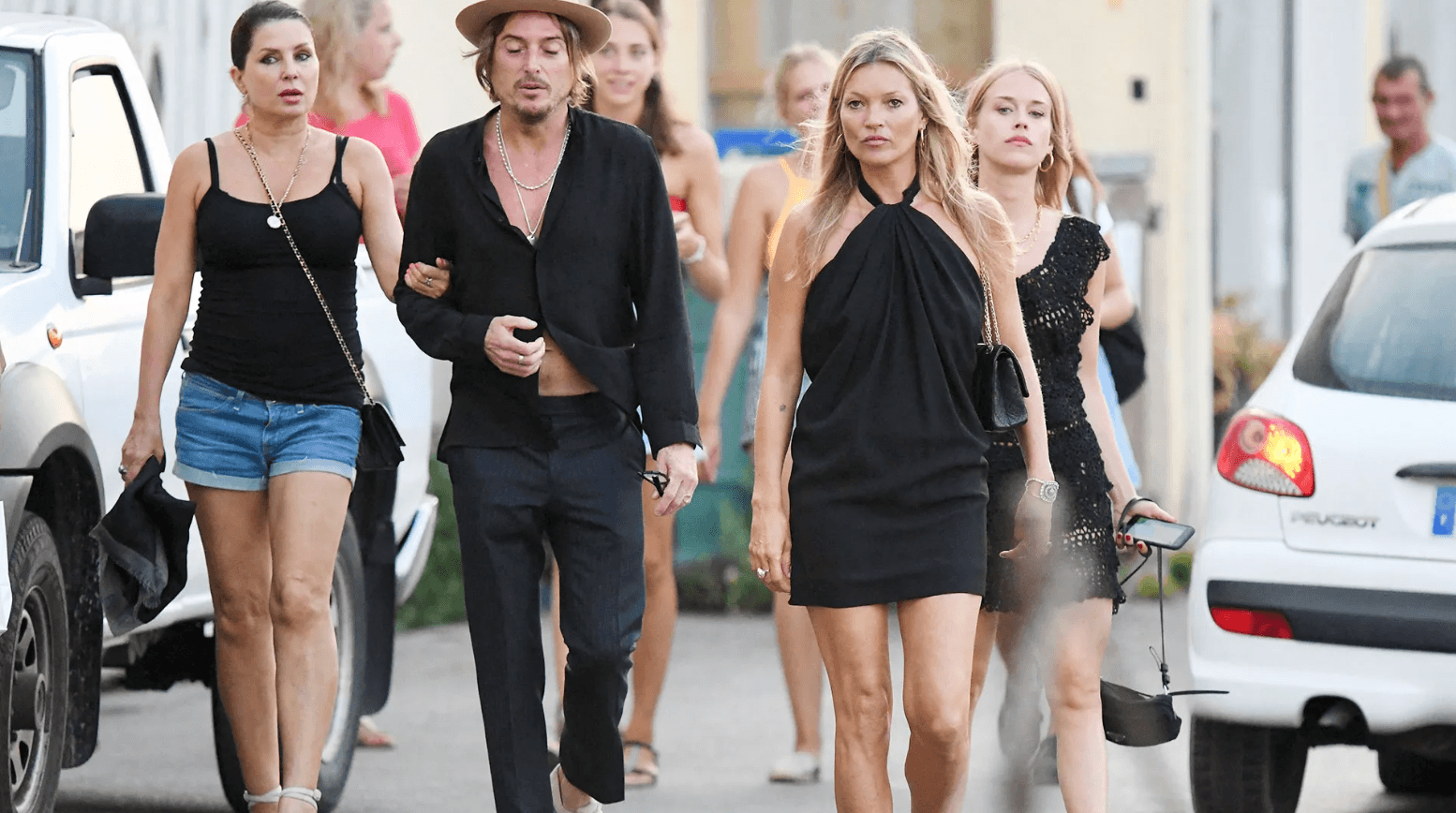 British model Kate Moss is also a regular visitor to the Cote d’Azur. Once the face of St Tropez, the self-tanning brand, Moss was frequently seen on board yachts, in restaurants, and on the beaches of Saint Tropez.

In conclusion, Saint Tropez is the ultimate destination for anyone looking to party with the stars. With its exclusive nightclubs, trendy beach clubs, and celebrity clientele, Saint Tropez is the perfect place to experience the glamour and glitz of celebrity life. From Naomi Campbell to Beyonce and Jay-Z, Saint Tropez has attracted some of the biggest names in Hollywood, music, and fashion.
If you’re planning a trip to Saint Tropez and want to party like a celebrity, be sure to check out some of the exclusive nightclubs and beach clubs that have been mentioned in this blog post. For the ultimate VIP experience, consider contacting Club Bookers, a company that specializes in booking VIP tables and organizing exclusive events at some of the hottest clubs in Saint Tropez. They can help you plan the perfect night out and ensure that you have a truly unforgettable experience. So, what are you waiting for? Book your trip to Saint Tropez and party like a star!