London is known for its vibrant nightlife and attracts party-goers from all over the world. Among them are some of the biggest names in the entertainment industry, who come to the city to let loose and enjoy a night out on the town. From iconic musicians and actors to world-renowned athletes and fashion icons, these celebrities have all graced the dance floors of London’s hottest nightclubs. In this blog post, we’ll be taking a look at celebrities who have been spotted partying at some of London’s most exclusive venues.

From the exclusive members-only clubs in Mayfair to the underground warehouses in East London, these celebrities have experienced it all. Some have been known to make regular appearances at certain venues, while others have been spotted at one-off events. Regardless of how often they visit, one thing is for sure – these celebrities know how to party in style. 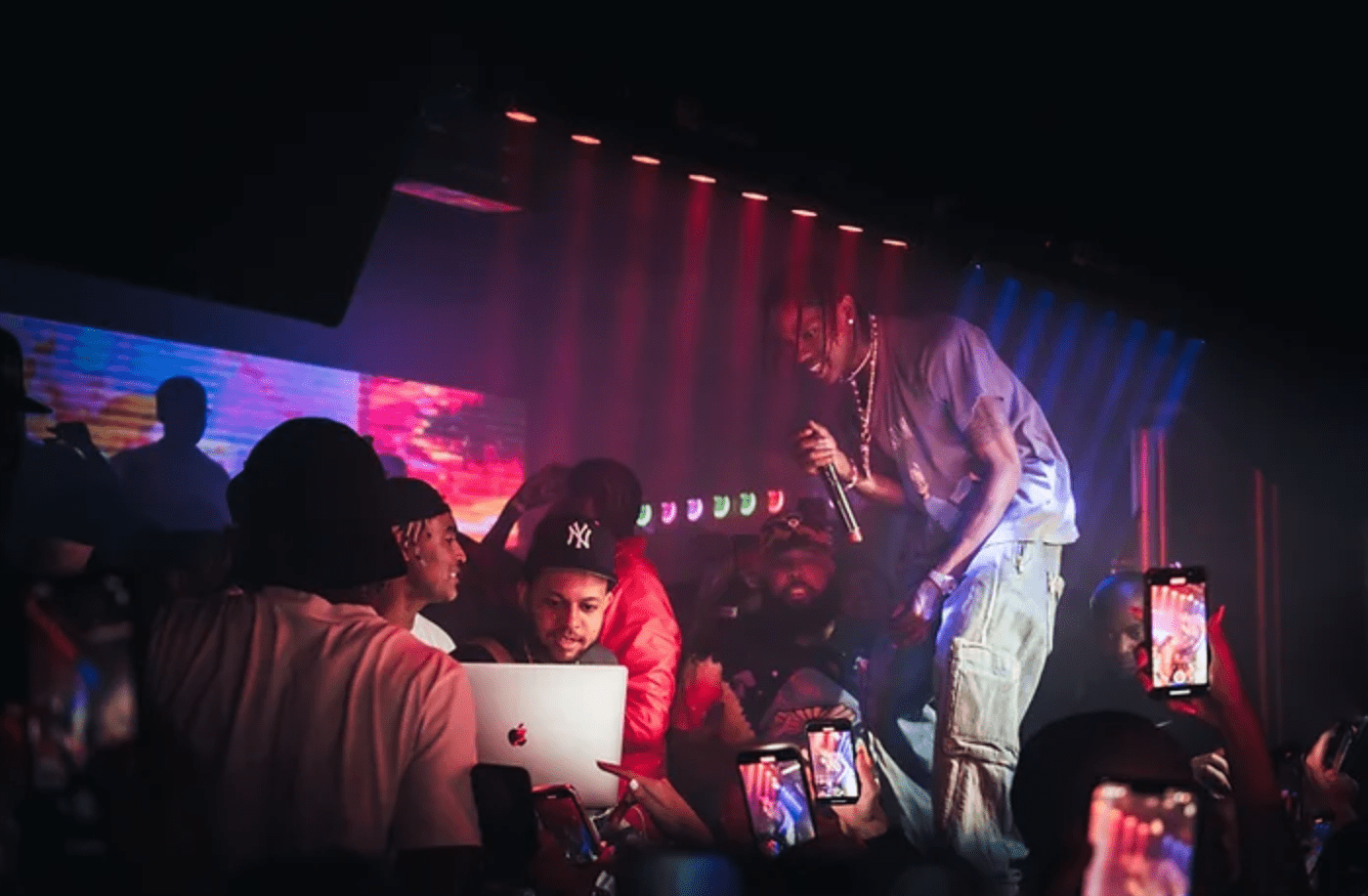 Travis Scott and DJ Chase B visited Tape nightclub in London after Scott’s concert at The O2 in August 2022. The two performed together, with Scott singing and climbing over the DJ booth, and the crowd sang and danced along to songs like “Goosebumps” and “No Bystanders.” They also played other tracks like Oasis’ “Wonderwall” and Burna Boy’s “Last Last” to the crowd’s enjoyment.
Kylie Jenner also joined them at the end of the night for a brief pre-birthday celebration before they left. This was not their first time at Tape club, but their second visit and they brought the same energetic performance as the first time. 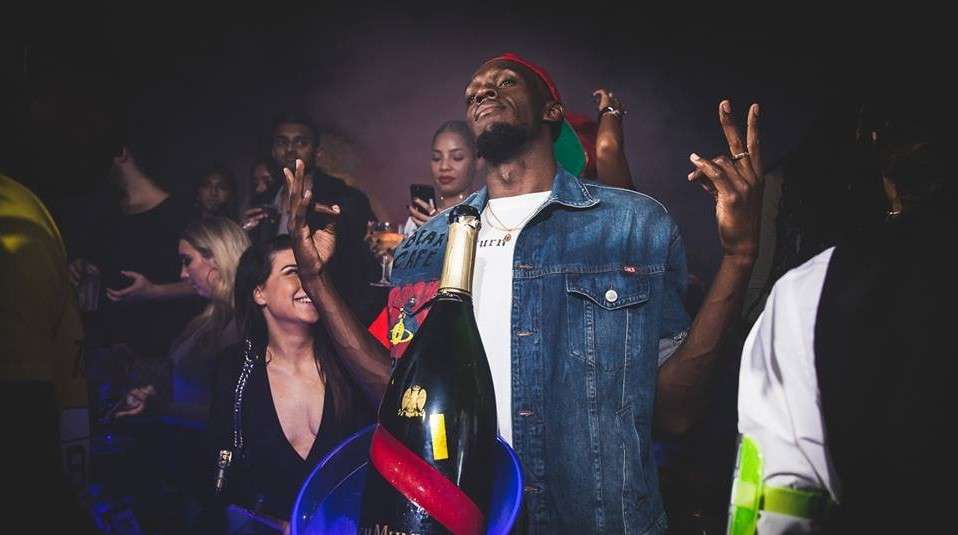 Usain Bolt, the Jamaican sprinter, celebrated his 30th birthday by partying at the Cirque le Soir nightclub in Soho, London. He took to the stage, performed on the microphone, and partied with the revelers there. Usain was dressed in all black, wearing a snapback and sunglasses. He was partying after his Olympic victory in Rio and footage showed him celebrating his birthday and his Olympic gold medal haul. He is said to have downed shots and champagne inside the venue and stayed until about 4:30 am. 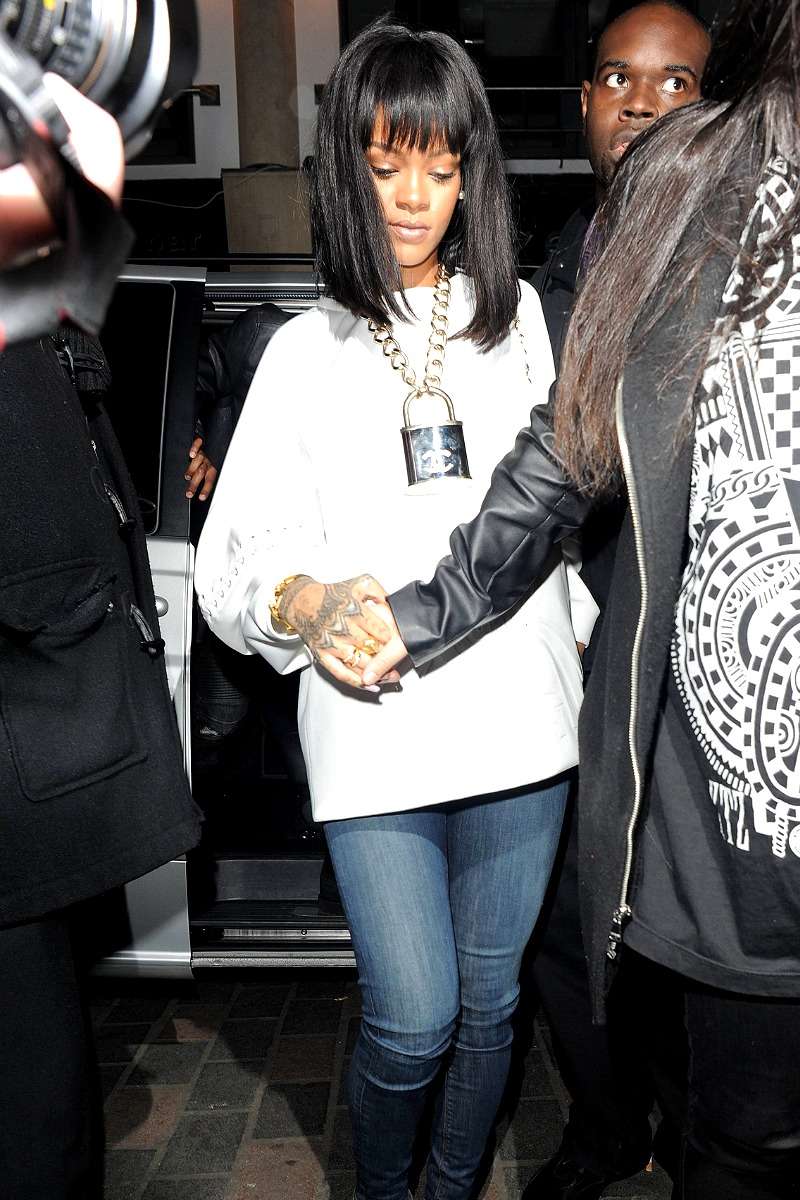 Rihanna is known for her love of a good night out, the singer was spotted at the trendy London club, Cirque Le Soir, with a group of friends including Cara Delevingne and Melissa Forde. According to reports, the group arrived just after 2 am and stayed for two hours before returning to their hotel. Cirque Le Soir is a popular spot for celebrities and is known for its unique and eccentric atmosphere. 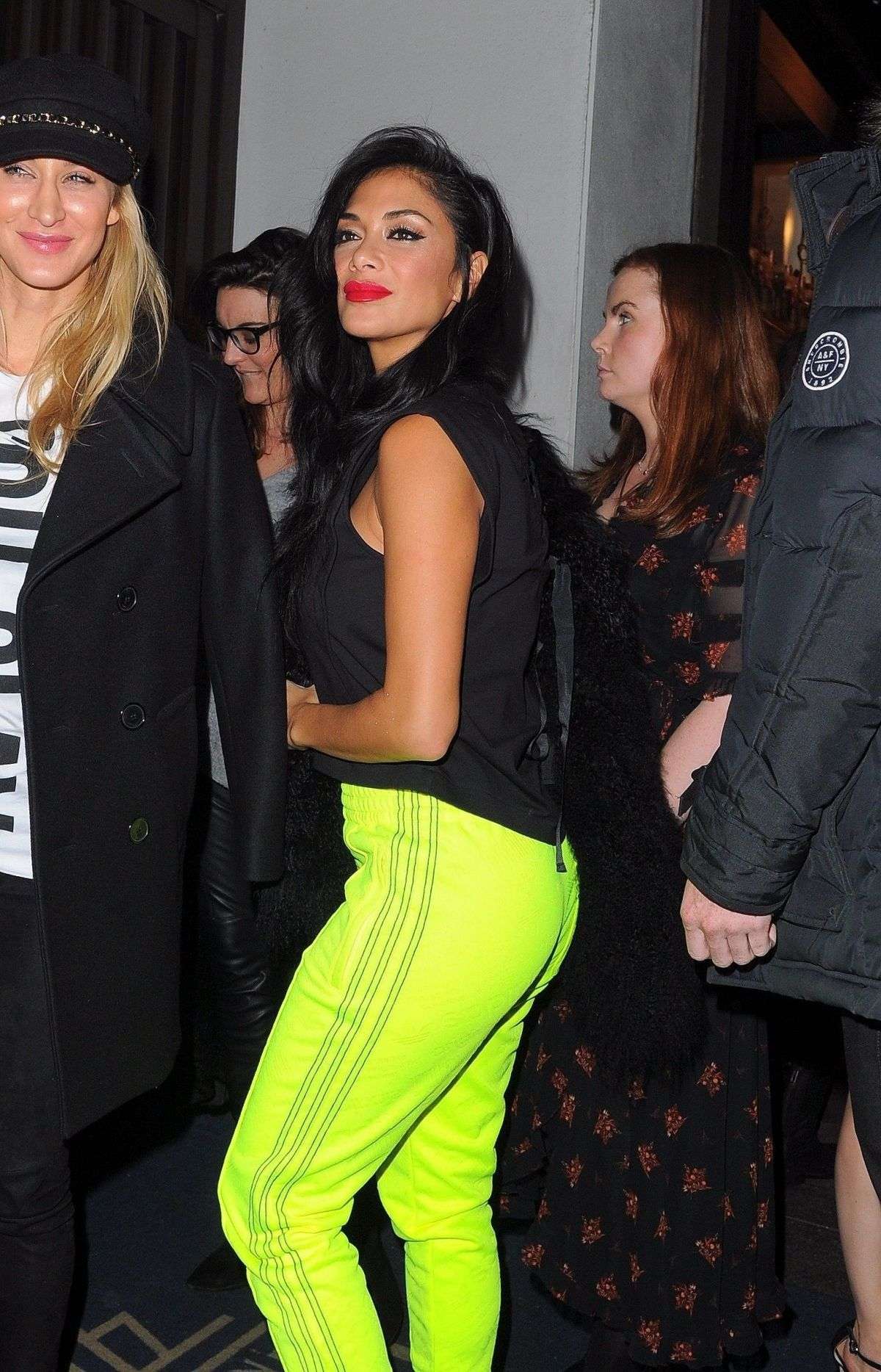 Nicole Scherzinger was spotted arriving at Reign Nightclub in Piccadilly, London. The former Pussycat Dolls singer and X Factor judge made a stylish entrance to the club, dressed in a black jumpsuit and heels. Scherzinger, who is known for her love of music and dancing, seemed to be in high spirits as she made her way into the club. She was spotted chatting and laughing with her friends, and it appears that she was ready to let loose and have a good time.

Reign is a popular spot in London, known for its glamorous atmosphere and exclusive clientele. The club features a spacious dance floor, VIP areas, and a top-notch sound system, making it a perfect destination for a night out on the town. Reign Nightclub is a must-visit spot for those in London looking for a luxurious and exclusive night out experience, it’s definitely a spot for those looking for an alternative to the typical clubbing scene. 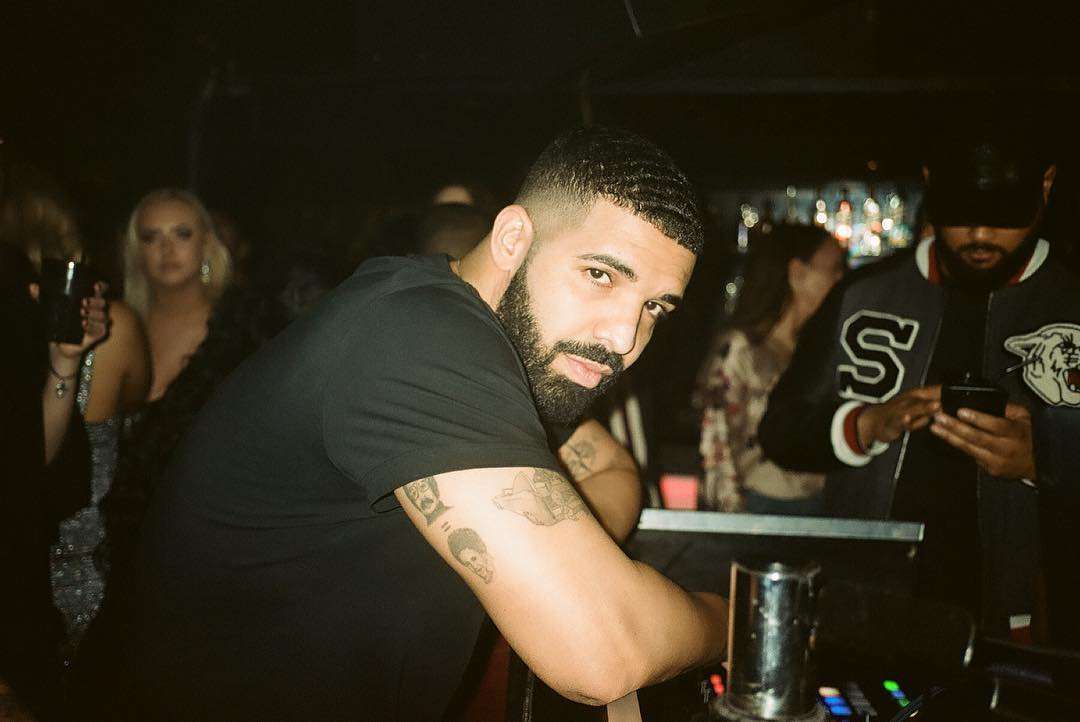 On the night following the Wireless Festival, Drake hosted his own after-show party at the popular Libertine nightclub in London. The event was a private, invitation-only affair, with a select group of celebrities, industry professionals, and VIP guests in attendance. The party, which was held in the early hours of the morning, was a way for Drake to celebrate his performance at the Wireless Festival and to thank his fans and industry colleagues for their support.

Libertine nightclub is known for its exclusive and upscale atmosphere, making it the perfect venue for a VIP after-party. The club’s exclusive atmosphere and top-notch amenities made for a memorable night for all in attendance. The club features multiple rooms, including a main dance floor, VIP areas, and a rooftop terrace, providing the perfect setting for a night of entertainment and celebration.

In conclusion, London’s nightlife scene offers something for everyone, and this is certainly true for celebrities who flock to the city to party at its hottest nightclubs. From exclusive members-only clubs in Mayfair to underground warehouses in East London, these celebrities have experienced it all and left their mark on the city’s vibrant nightlife scene.

It’s not just about seeing celebrities, but also getting a chance to party at the same places they have. If you’re planning a night out in London and want to experience the same high-energy and exclusive atmosphere that these celebrities have, contact Club Bookers. They can help you get into some of the most exclusive and sought-after nightclubs in the city. With Club Bookers, you’ll be able to party like a celebrity and have a night to remember.

This post has taken you on a journey through some of London’s most exclusive nightclubs and given you a glimpse into the wild world of celebrity partying. Whether you’re a celebrity spotter or simply a lover of London’s nightlife, we hope you enjoyed reading about these 10 celebrities and their experiences at the city’s hottest nightclubs. Don’t forget to book with Club Bookers for your next night out in London and make it an unforgettable experience.