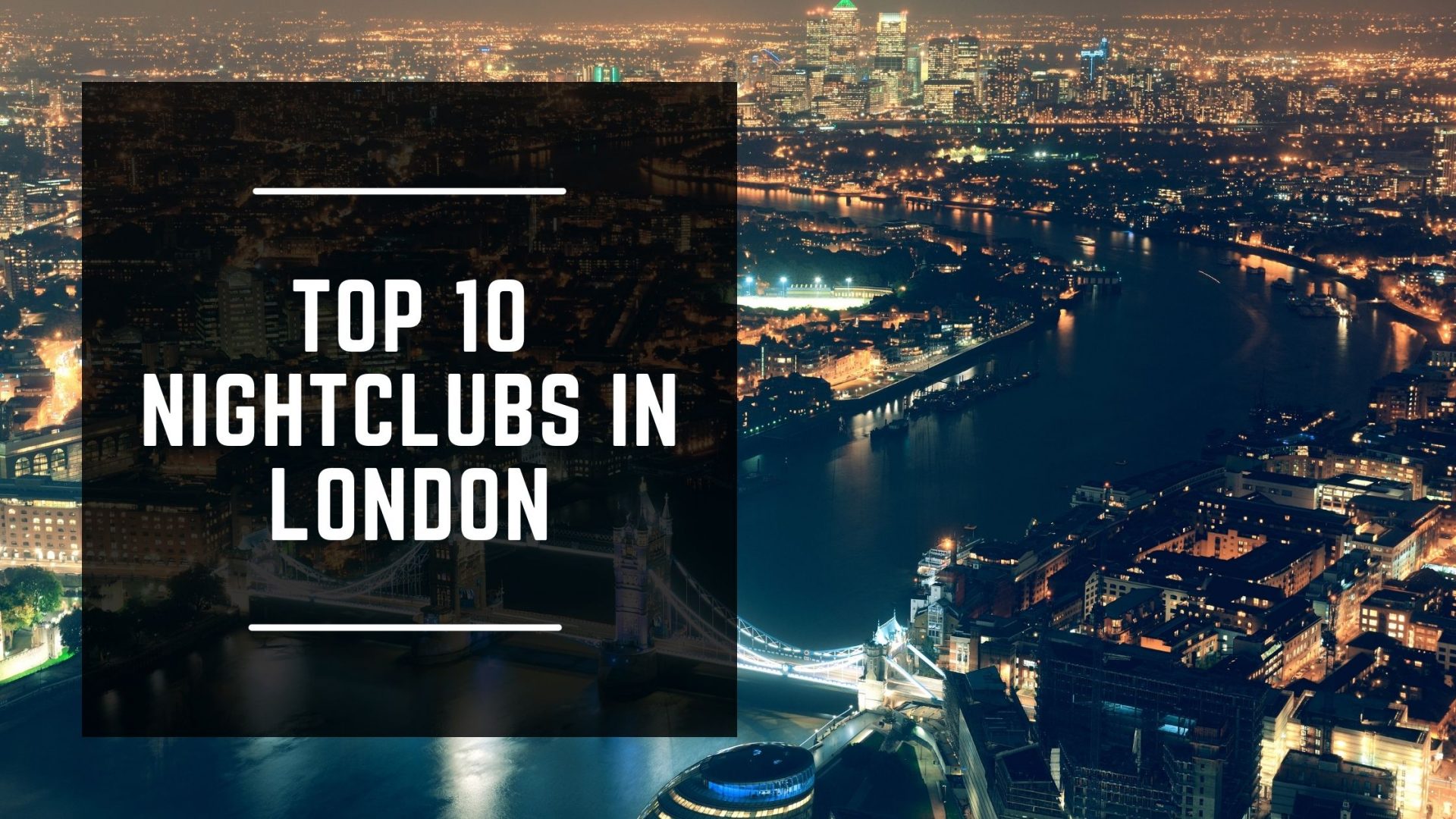 If there is one place in the entire world wherein you can have it all –it is London! The majestic city is home to some of the most iconic and notorious places in the world. Our top picks of the top 10 nightclubs in London will take you on a dedicated tour of the prime locations of the late-night crop. From dive bars to basement clubs with the help of the best DJs to VIP parties and mega nightclubs, you can check out our recommendation for the best nightclubs in London. You can also leverage our bespoke nightlife concierge services in London to have the best-ever experience.

The Best London Nightclubs to Visit in 2022

There is no denying the fact that London serves as the host to some of the most interesting nightclubs and partying destinations in the entire world. The clubbing destinations here observe the presence of some of the most famous DJs who travel from all over the world to deliver bespoke performances. After long-enforced lockdowns due to clubbing capacity limits and rules related to social distancing, London nightclubs are eventually gearing up to reopen all over again.

As the birthplace of a number of top-class clubs in the world, London is indeed the city to experience the best-ever VIP and world-class nightlife. The overall popularity with the A-listers and affluent society implies that the city is a hub of exclusive world-class nightclubs in the world. At a high-end London nightclub, you can be assured of innovative, exciting, and personalized clubbing experiences.

Fabric was launched in 1999. The famous club was perceived as the go-to clubs by the all-new millennials from all corners of the world. Currently, the space boasts the presence of three separate rooms. Two of them have stages for delivering live performances and acts. One of them features a bodysonic vibrating dancefloor. All the other rooms have their independent sound systems. This allows the clubbers to feel the complete vibe of the music. 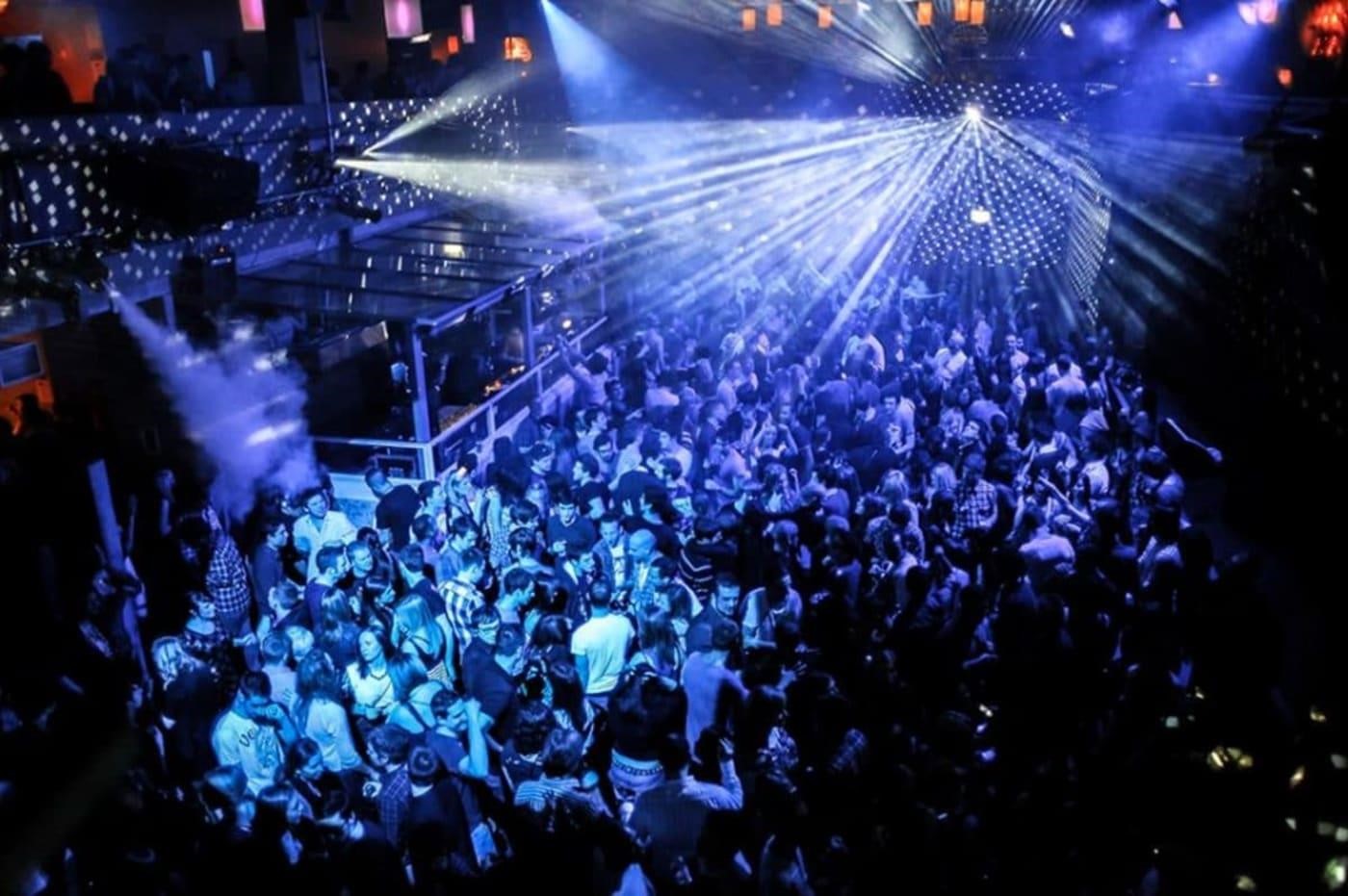 The club is conveniently located in the heart of the city at Shoreditch. The nightclub is divided into two separate floors with a stunning sound system. The presence of high-end features in the club has defined it as a happening late-night partying destination in the city. The club hosts some of the famous DJs and spinners in the world. You can be enthralled by the high energy of the club through every season. 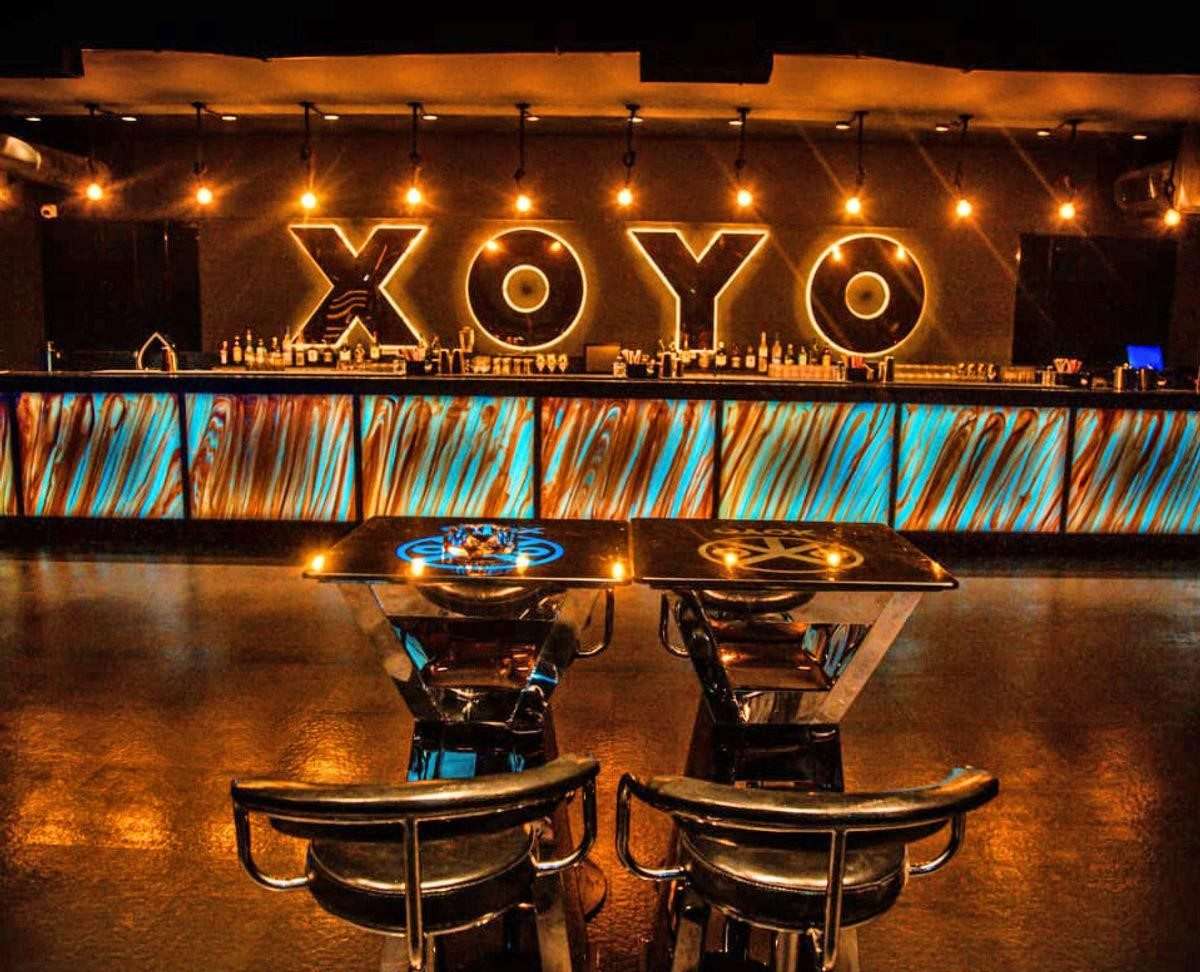 It is a sprawling club that aims at combining the best elements of underground industrial venues along with delivering the super-club vibes throughout. It is a multi-million complex turned into a hipper clubbing destination. It attracts the attention of party-enthusiasts from all corners of the world. The club features world-class techno and house DJs while regularly spinning sets. One of the major draw of the club is its all-night terrace area delivering bespoke views of the entire city line. 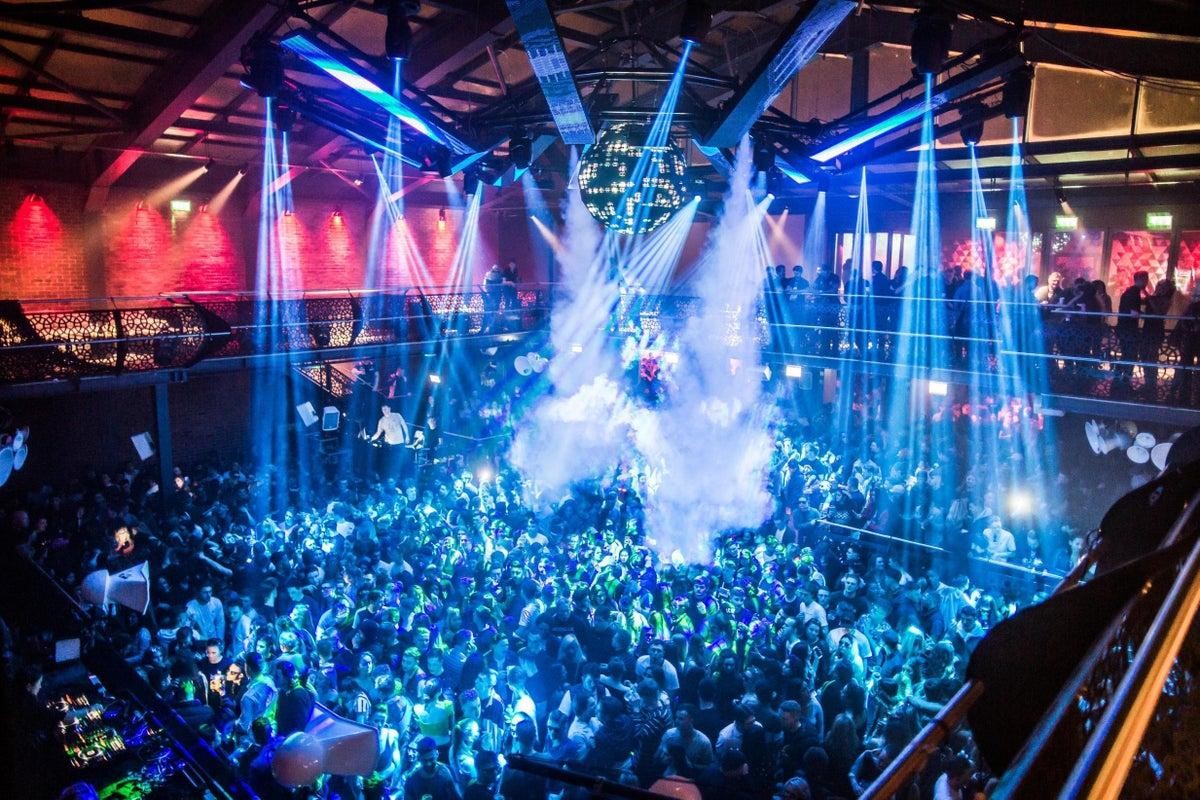 The famous clubbing destination is tucked away into Ganton Street in the vibrant area of Carnaby Street. Cirque Le Soir is a highly secretive club featuring member-only entries. Therefore, it has an unmatched reputation in the entire city. The entrance of the club is quite subtle. Still, you will come across circus-themed lighting and effects throughout the interiors. Cirque le Soir is regarded as one of the most luxurious and fashionable nightclubs in the world. 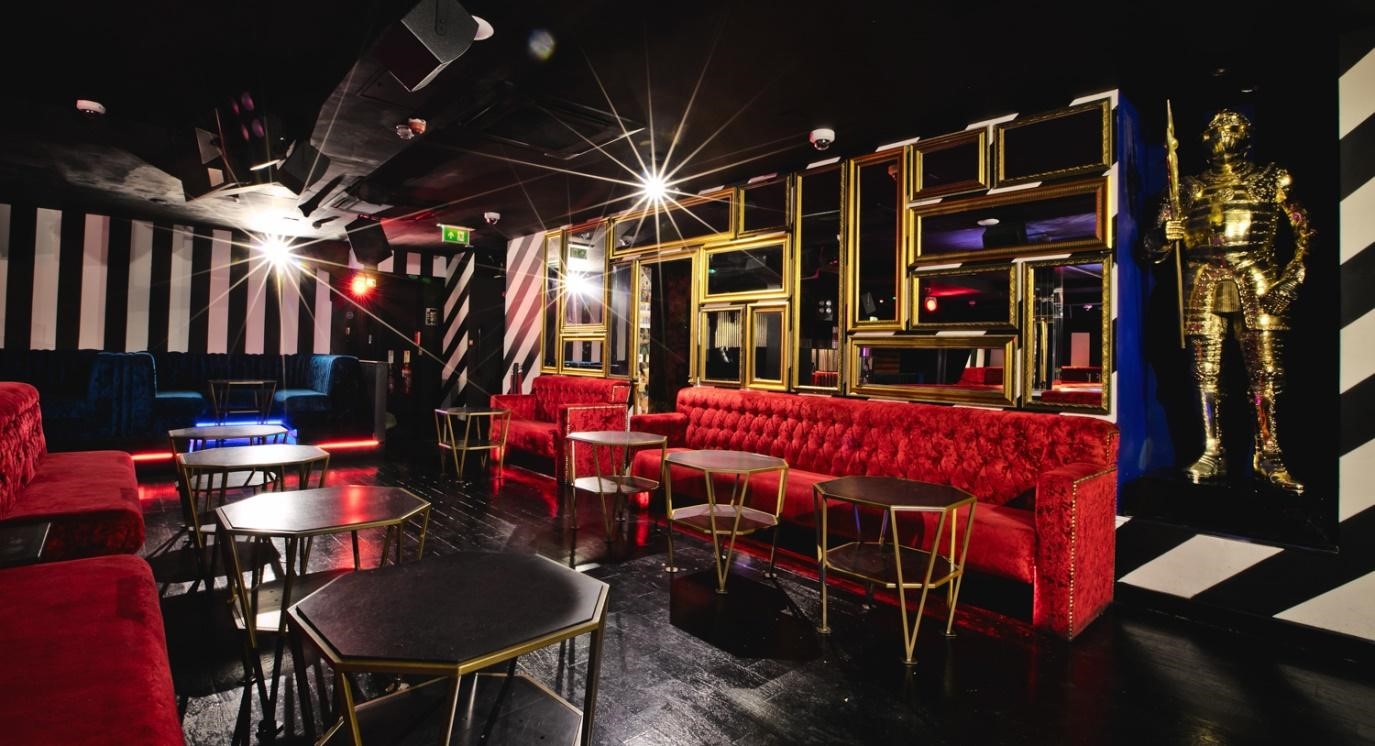 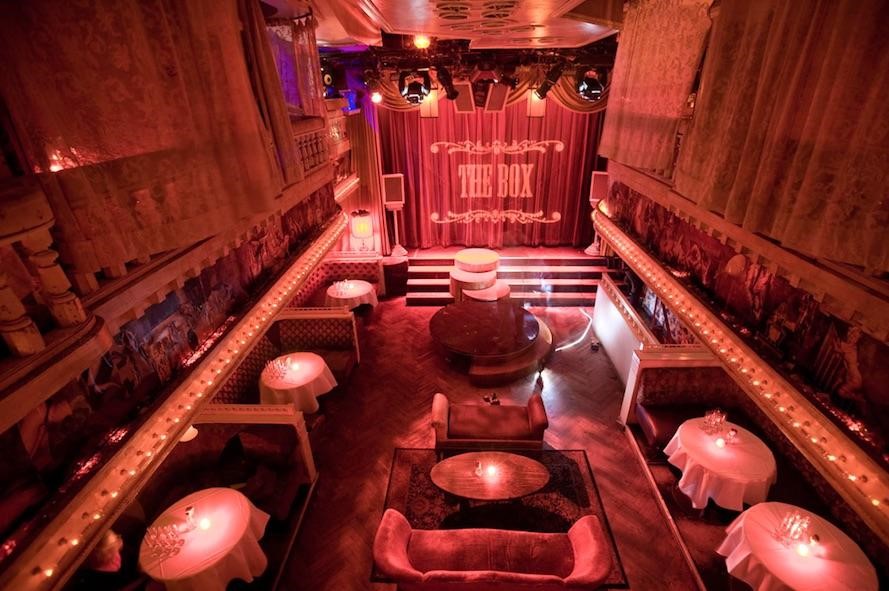 Are you in for a glorious, royal-like clubbing experience in London? You can pay a visit to the Reign Showclub clubbing destination for a royal feel. The nightclub has a reputation for its happening stage shows that feature world-class aerial performances along with other amazing displays. There is also the offering of mezzanine floor serving for unmatched fun. At Reign, you can also listen to the vibes of R&B, House, Top 40, and EDM as you continue drinking champagne from the iconic white glasses of the club.

Inside the club, you will be greeted by LED and UV lights that appear quite impressive. You can party at the clubbing destination on weekends for maximum fun. 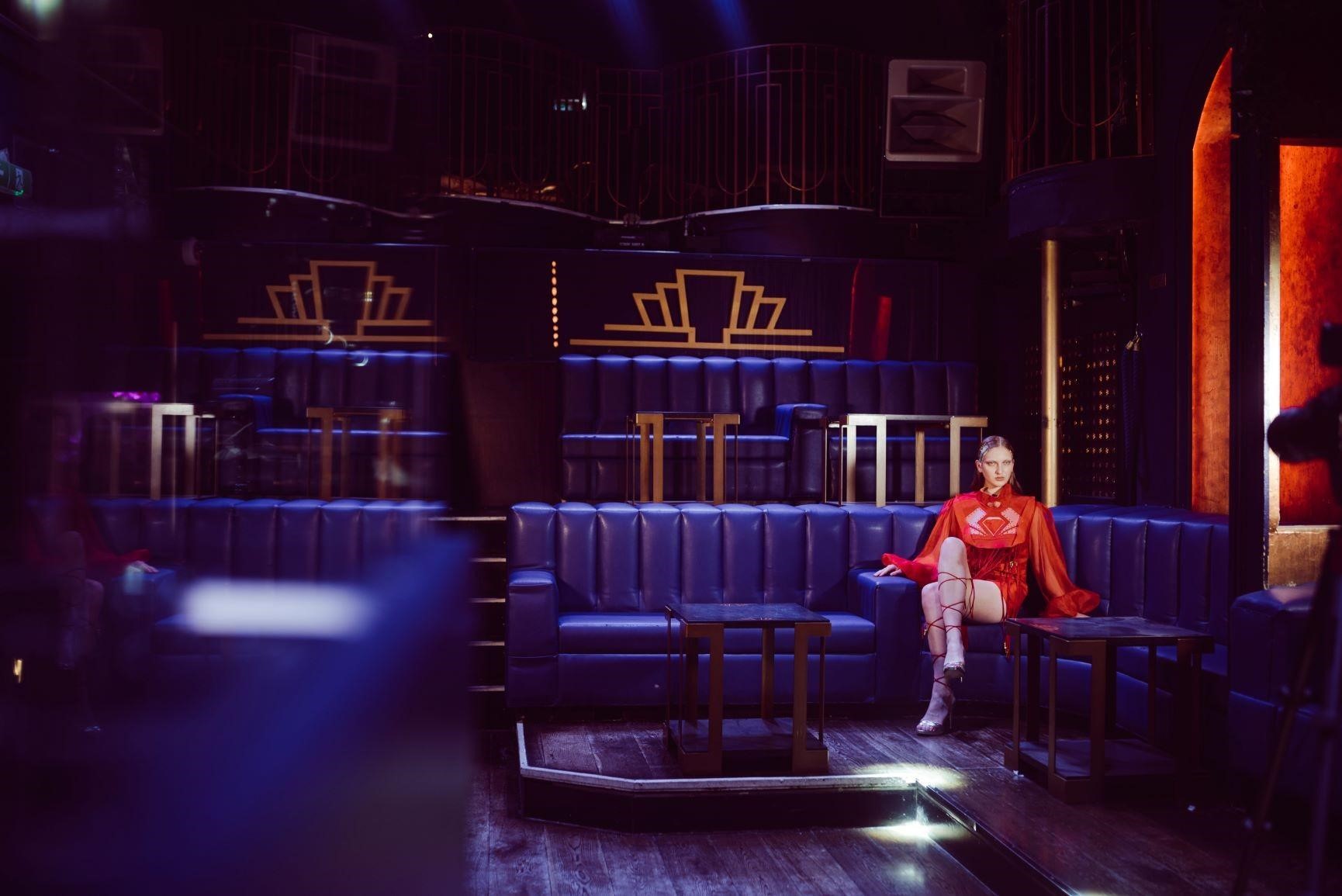 It is a VIP nightclub that is situated near the famous underground station of South Kensington in the city. The nightclub is capable of drawing the attention of Mayfair and Chelsea clientele. The nightclub was introduced in October 2019. Currently, it has become one of the most famous nightclubs in London. The venue has been beautifully designed by top-class designers. They have imparted to the club its unique and luxurious feel.

As you would take a walk across the staircase of the club, you will find that these are beautifully adorned by sophisticated glass panels and attractive lighting effects. The entire venue is spread across two distinct levels. The main level of the club is known to host a large dance floor with tables all around. The fact that sets Dolce Kensington apart from other nightclubs in the city is its attractive VIP areas that are decorated with a white zebra style and other animal designs. 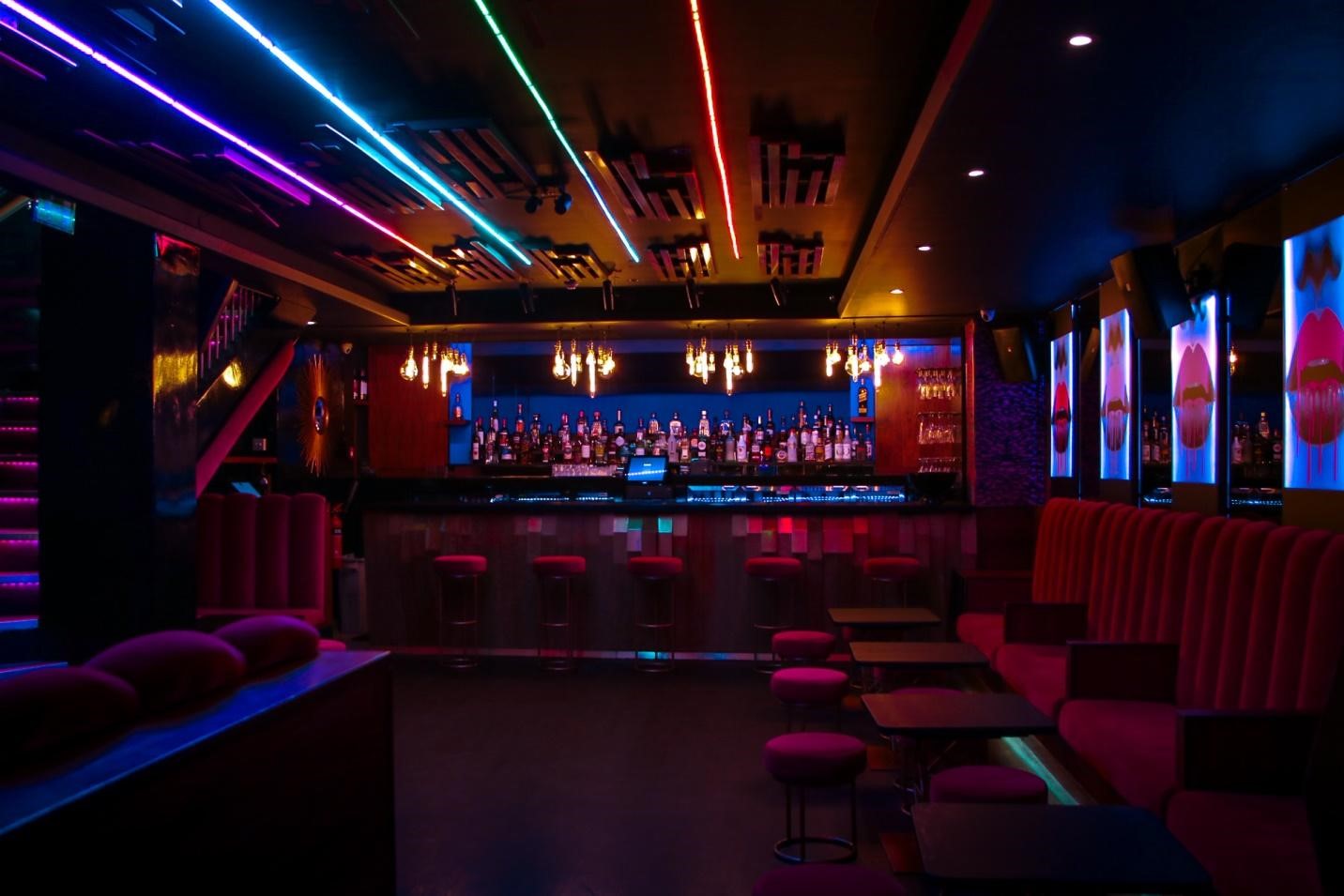 It has been awarded as the best club at The London Club and Bar awards. It is indeed an exclusive nightclub in the city that you should attend when you are in the city. There is a separate stage for live performances. At the same time, there is a separate lounge for members only. The club has definitely taken over the entire VIP clubbing scene in London.

The nightclub has opened its doors for a number of VIPs and celebrities including Jamie Foxx, Paris Hilton, Snoop Dog, and so more. If you wish to be a part of its intense clubbing scene, you can visit the club on Tuesdays, Fridays, and Saturdays. 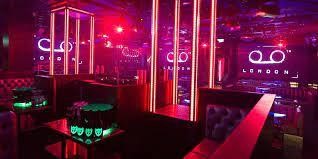 Libertine has been introduced in the place of the previously famous China White. It is a contemporary nightclub in London. If you are in search of a modern and happening nightlife experience in the city, you can pay a visit to Libertine. The club is known to be frequented by top-class celebrities and A-listers including Tom Cruise, Ciara, and so more.

The interiors of the nightclub feature bright blue lighting and soft leather seats. From here, you can watch dancers as you continue drinking champagne. From here, you can enjoy your favorite music in one of the exclusive rooms. The club remains open on Wednesdays, Fridays, Saturdays, and Sundays. Libertine is known to bring about a contemporary and all-inclusive feel to the clubbers. 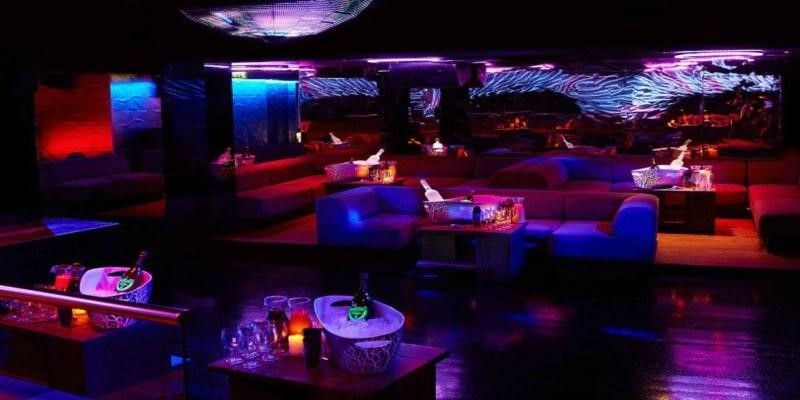 Maintaining the toy room theme, Toy Room in London is known to deliver a unique vibe and location. The nightclub is home to the famous Frank the Bear and various other toy room-themed club features. There is the presence of cutting-edge DJ booths and state-of-the-art sound systems as well. The unique features of the nightclub have drawn the attention of famous celebrities including Jay Z and Beyonce.

There is a unique secret room in the club. It is an invite-only private room that is hidden behind a secret doorway inside the premises. One of the best things about Toy Room is the wide selection of music genres including Hip Hop, Top 40, House, and so more. 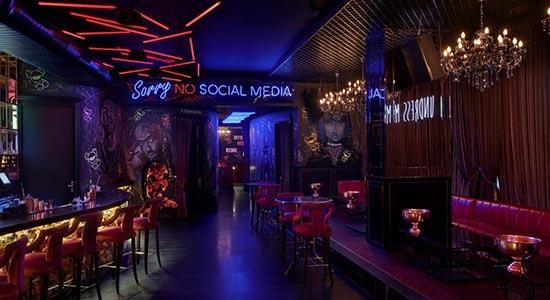 There are several ways in which you can have the best time of your life in London. One of the best ways to have a great time is by visiting a nightclub in London. Thankfully, the city is home to a number of high-end nightclubs that deliver the assurance of unmatched fun and entertainment –all night long. Before visiting a nightclub, you can hire our luxury concierge services in London. Through this, we assure you a VIP table reservation and bottle service reservation at a high-end club of your choice. Feel free to check the best rooftop bars in lonodn.

You can make the most of your clubbing experience in London by making advance bookings. Book your bottle service and VIP table in advance and have a great time. With a reliable luxury concierge service provider like us, you can be at peace of mind and enjoy a hassle-free clubbing experience.