Tocqueville 13 Milan is one of the favorite destinations for the people who love partying. The club has mirrors all over the place which get illuminated with the modern lighting system thus creating an elegant and sophisticated outlook. The club remains has two levels and is spacious. Apart from hosting the in-house parties, the club also hosts a wide range of events such as art exhibitions, fashion shows, and events. Over the past few months, Tocqueville has hosted artists such as Steve Norman, Terry Hunter, Little Louie Vega, among several others.

What is Tocqueville 13’s Address?

Contact the club authorities to know more about the club.

The club remains open from Tuesday, Friday, Saturday from 11 pm to 5 am and on Sunday from 10 pm-5 am.

What is Tocqueville 13 Bottle Service?

The bottle service at Tocqueville 13 is suitable for those who want to party in their social group. However, it is recommended to book the bottle service in advance or you can even ask for the prices on the spot.

What is the drink price at Tocqueville 13?

What is Tocqueville 13’s Dress Code?

You should wear smart casuals at Tocqueville 13. There is a restriction on some kinds of clothes. Beachwear, sportswear, and tacky T-shirts and dresses are not recommended both for men and women.

What kind of music is played at Tocqueville 13?

There are in-house DJs that will make you groove on some amazing beats. The choice of songs played over here is amazing and would lift your mood immediately. The music is mainly Electro & House music which has an international taste to it.

What is the guestlist at Tocqueville 13? 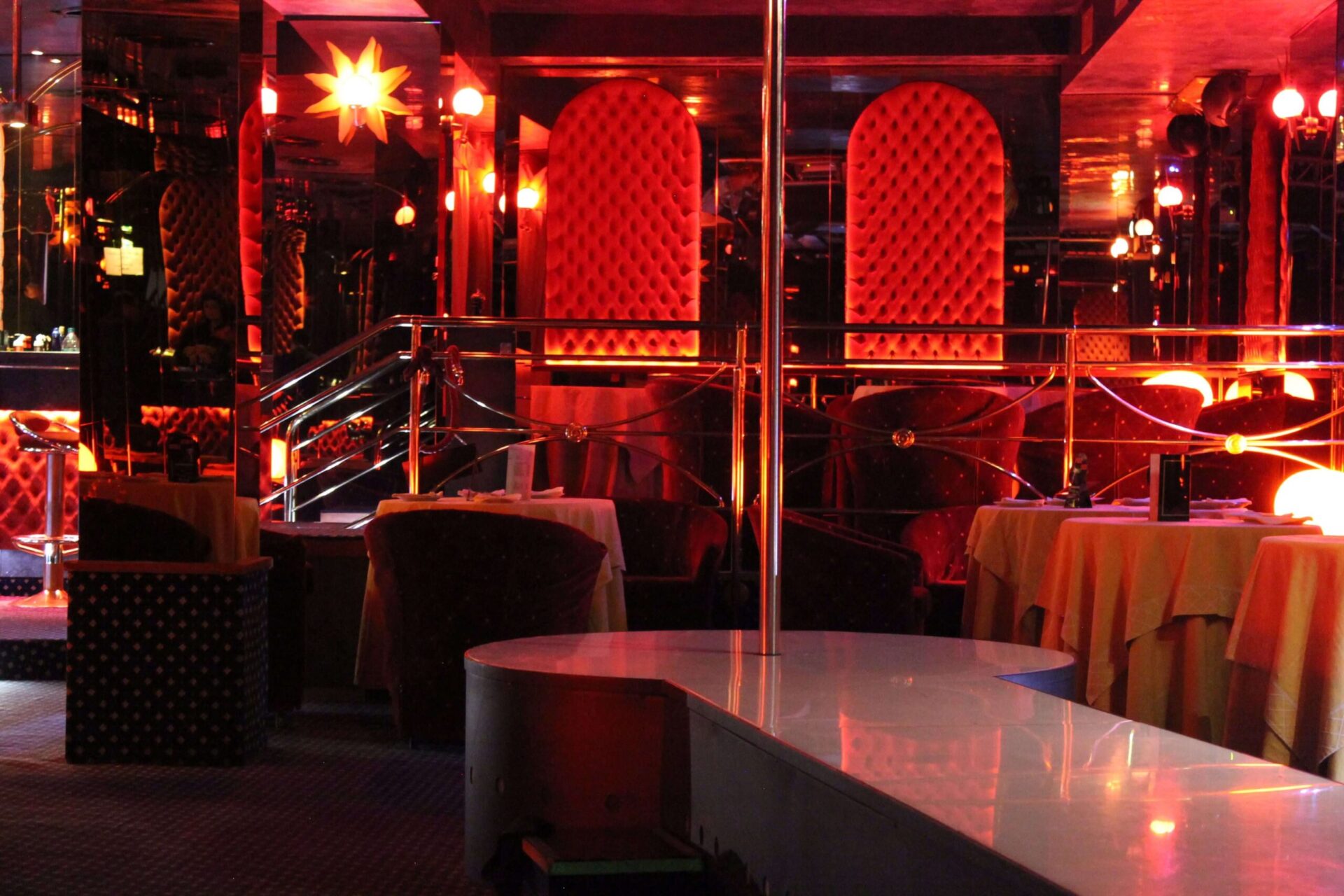 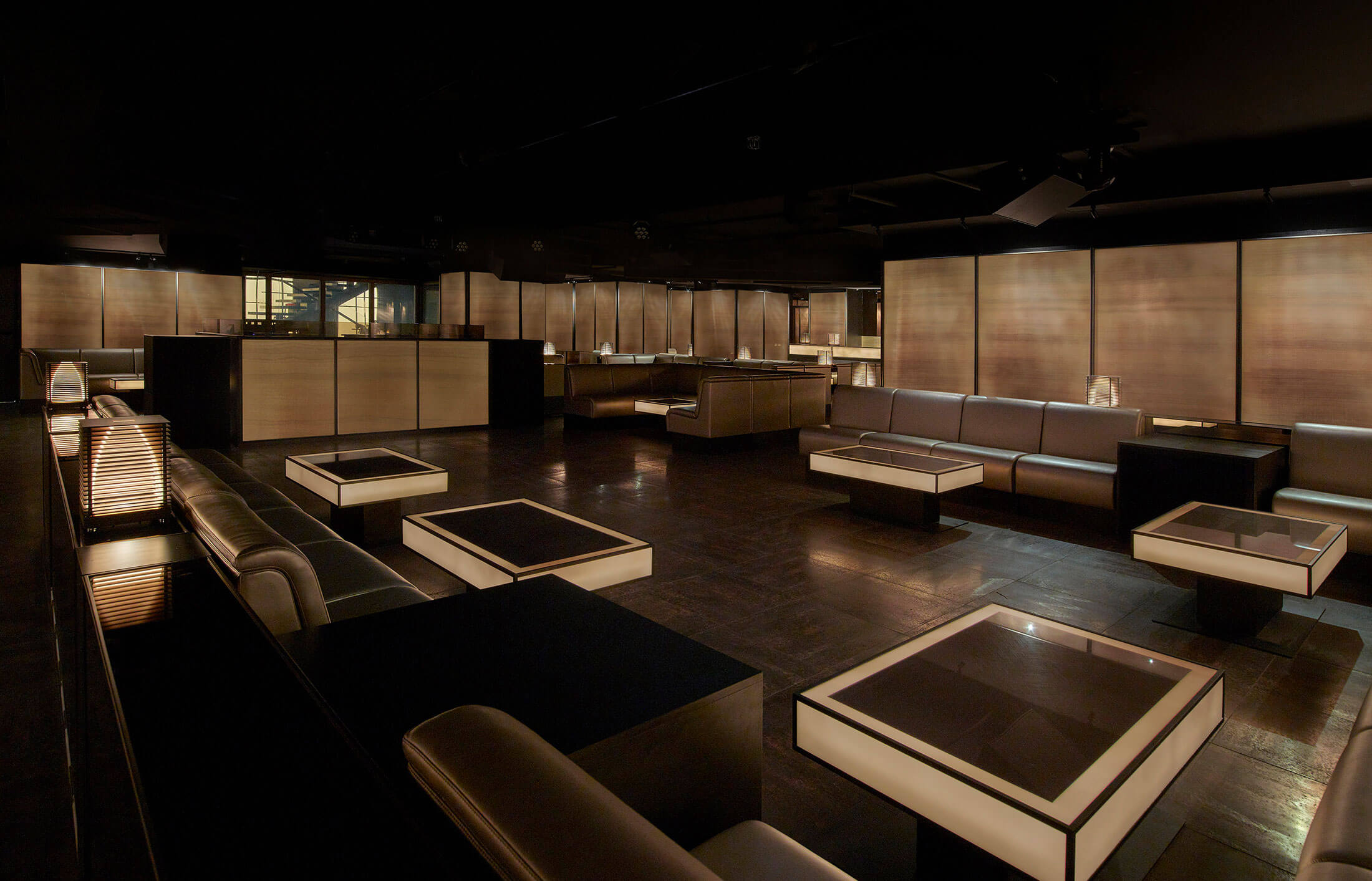 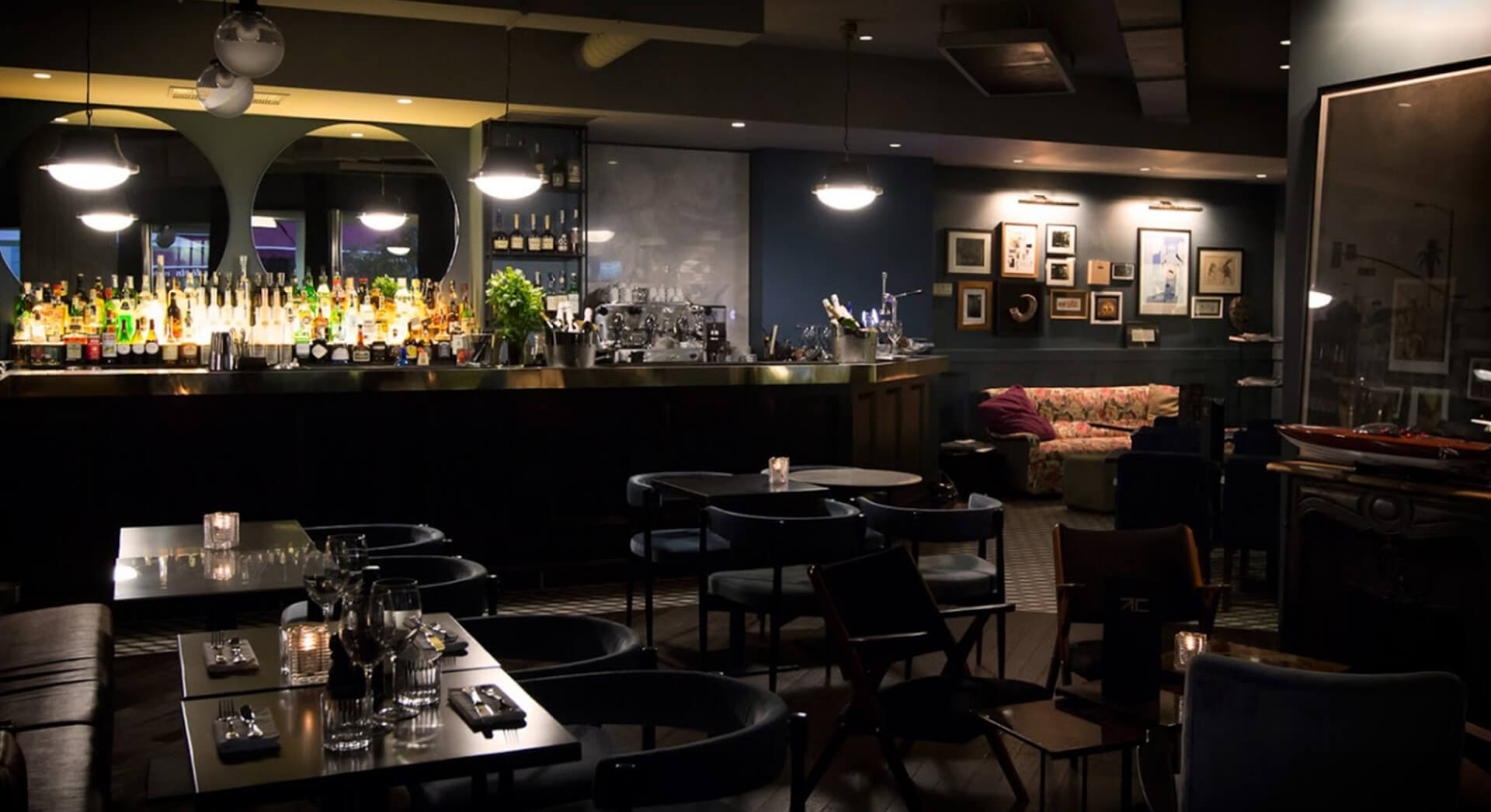 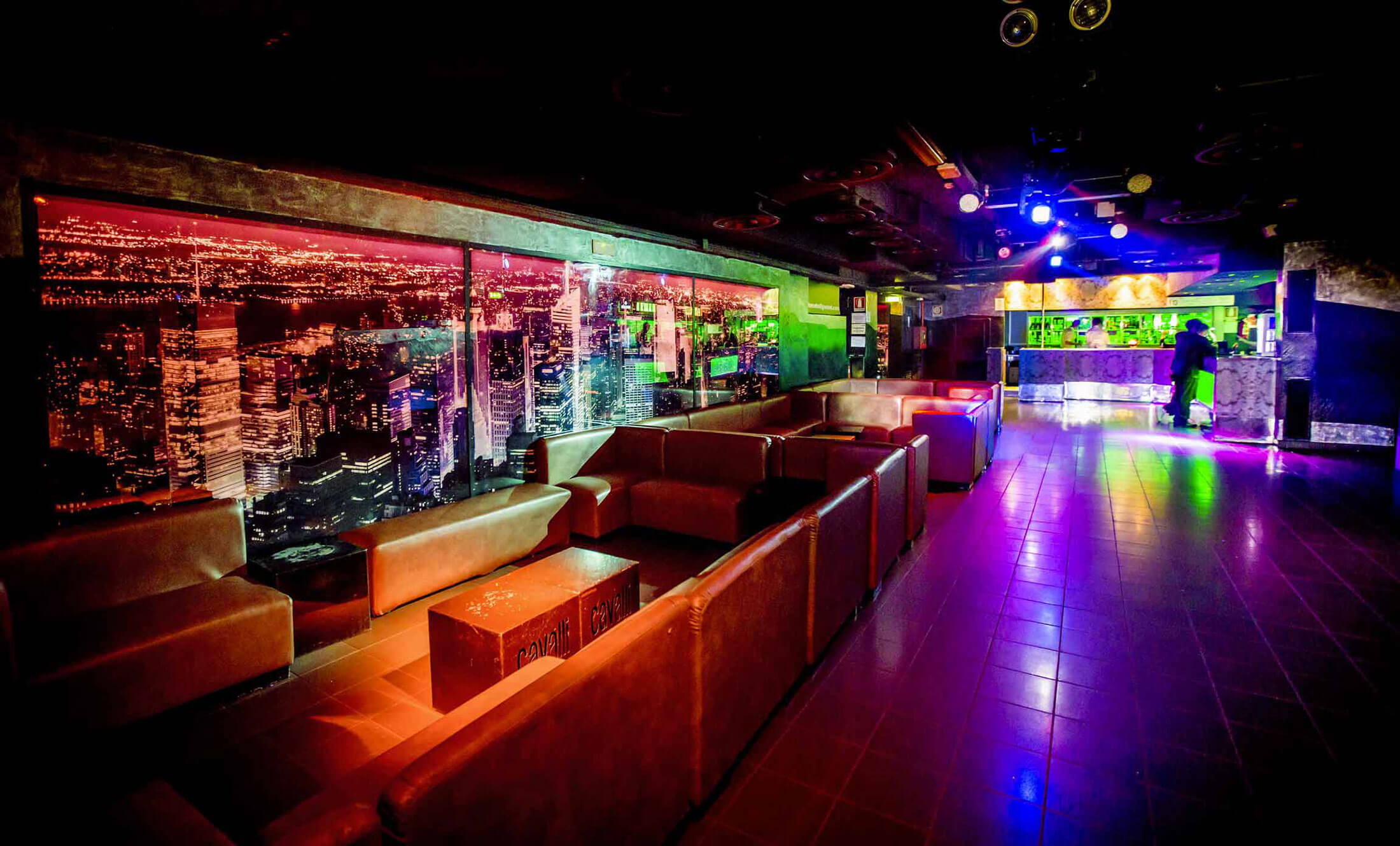 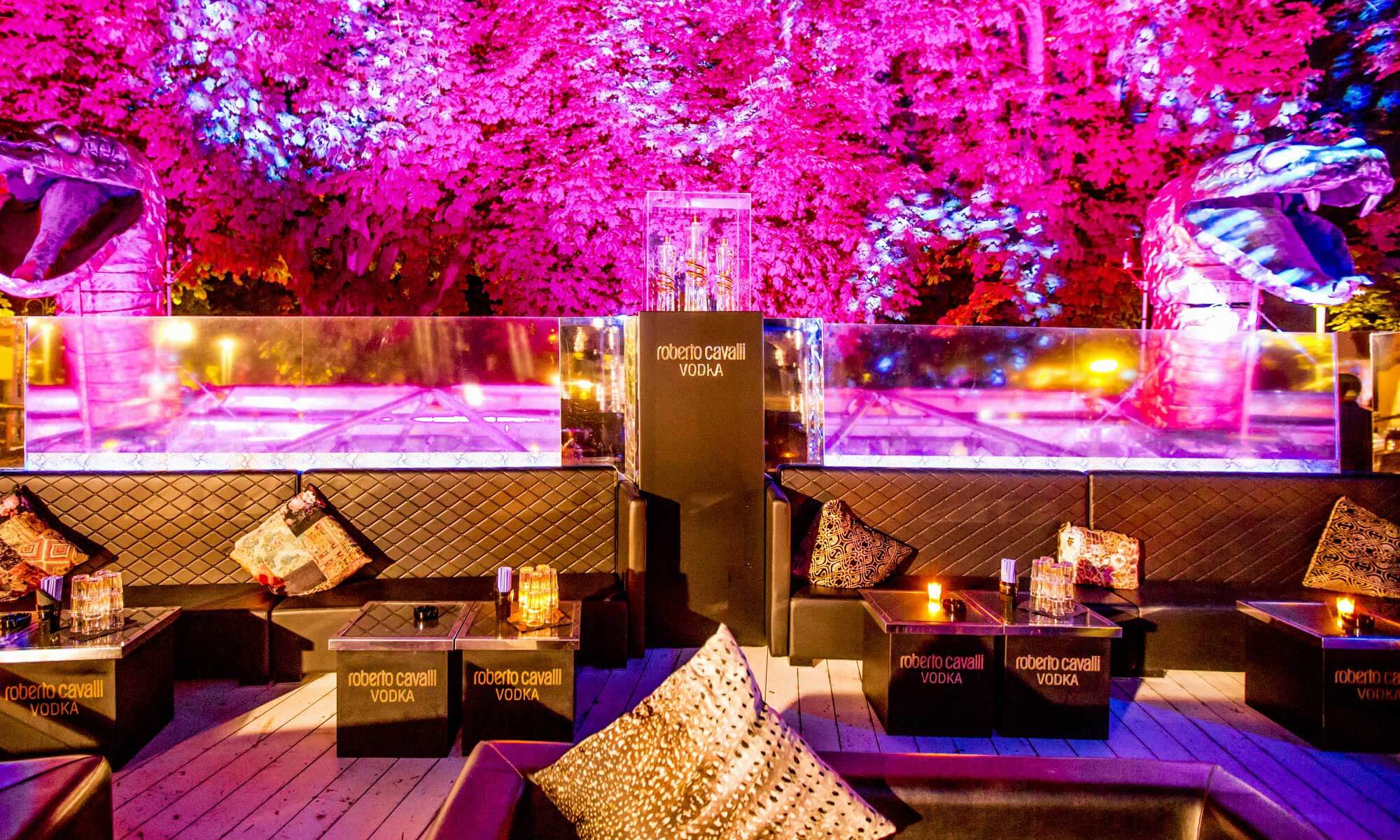